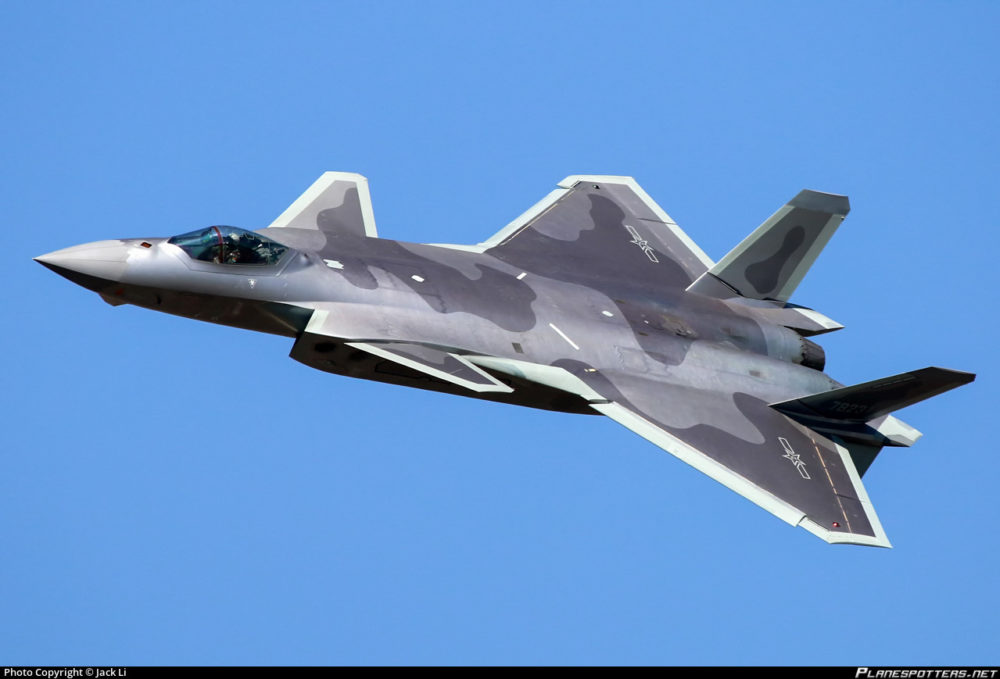 Yesterday, Ace Combat 7: Skies Unknown Producer mentioned that he was contacted by a foreign aircraft manufacturer to build a future relationship. Today, he revealed which one.

Kono-san mentioned yesterday that he had received a letter of congratulations for the release of the game, and it involved a potential opportunity for collaborations. He added that since it was about a fighter for a certain country, it could be implemented in the series if the proper license was acquired from the involved party.

Kono-san mentioned that the aircraft won’t be implemented in Ace Combat 7 since the three DLC fighters have already been finalized. This means that if it happens, we’re likely going to see in a future game of the series.

He also clarified that this is just a contact, and it isn’t a promise just yet. We’ll have to wait and see if it actually happens.

Recently, Kono-san shared the moving story of the game’s troubled development, and how it was saved from potential cancellation, and then went on to achieve the best launch of the series.

If you want to know why Ace Combat 7: Skies Unknown should be on your radar, you can read my review. It’s currently available for PS4, Xbox One, and PC.

[Thanks for the tip: Ace Combat Fan]