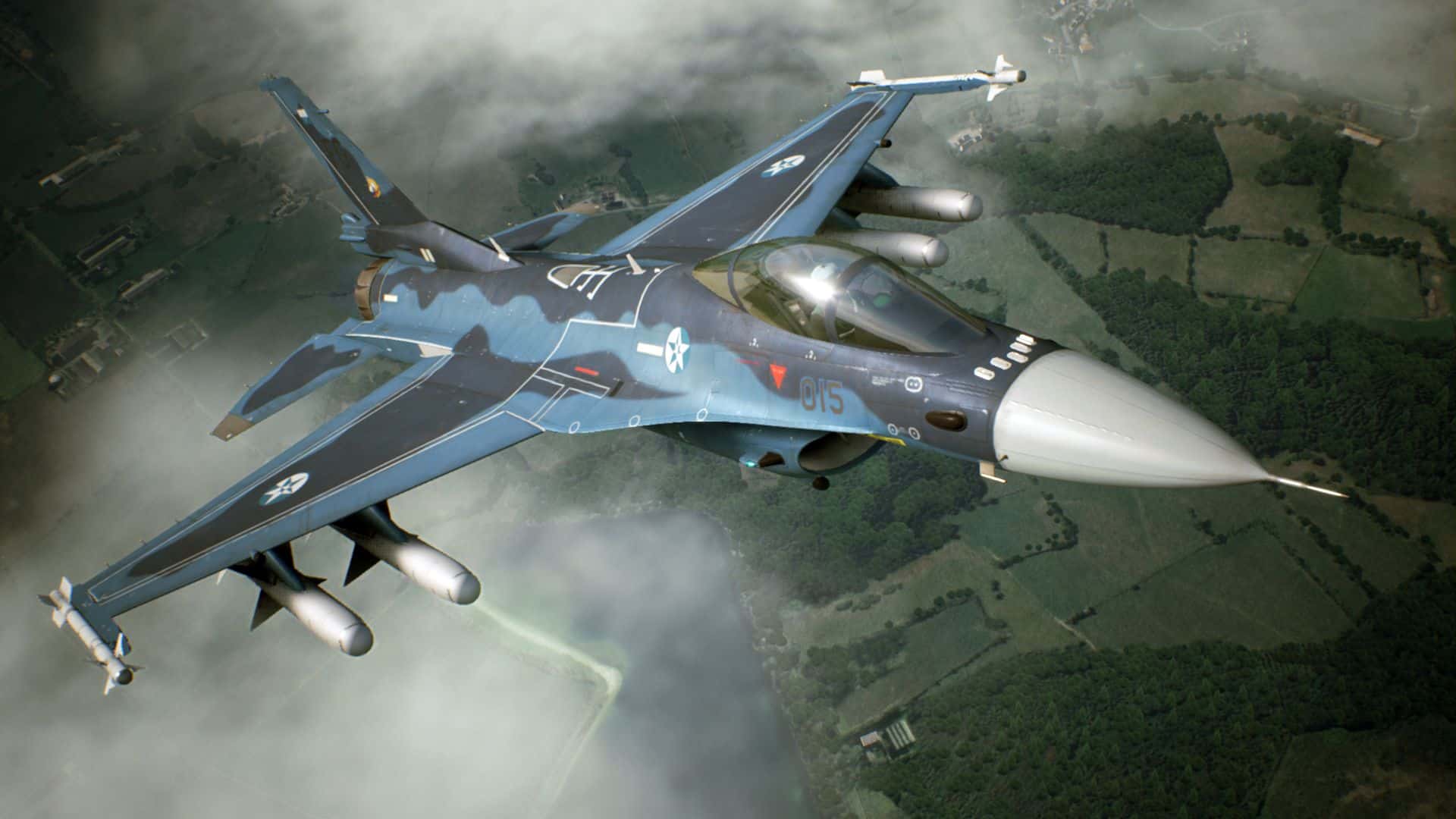 Today Ace Combat 7 Producer Kazutoki Kono took to Twitter to share an interesting event that recently happened at the office.

Today, he found a letter on the desk for a foreign company that read “congratulations on your release!”

The letter invited Kono-san to build a relationship with said company for the future and make a collaboration happen at some point.

He explained that this is about a fighter from “a certain country” so if the proper license is received from the other side, it would be possible to include it.

There are certainly many options of aircraft that can be considered representative of a “certain country,” like for instance the Israeli IAI Kfir, but no further hints were provided and the possibilities are nearly endless.

The wording is also vague enough that it could apply to either Ace Combat 7’s DLC (which will already feature three new aircraft on top of new story content), or a hypothetical future Ace Combat game. We’ll have to wait and see.

Recently, Kono-san shared the moving story of the game’s troubled development, and how it was saved from potential cancellation only to achieve the best launch of the series.

If you want to know why Ace Combat 7: Skies Unknown it’s so good, you can read my review. It’s currently available for PS4, Xbox One, and PC.

[Thanks for the tip: Ace Combat Fan]