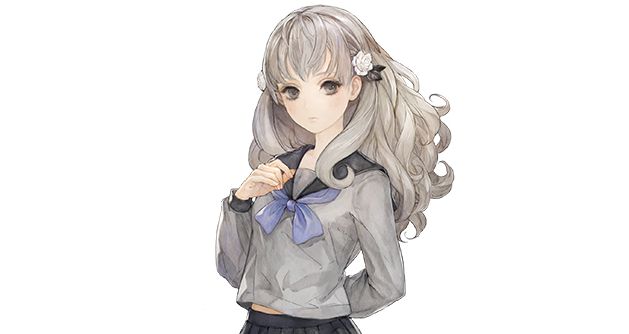 Today Vanillaware and Atlus released the Prologue version of 13 Sentinels: Aegis Rim, and finally, they announced a release window for the full game.

The game’s official release window has been set in fall of 2019, at least for Japan. At the moment there is no information about the western launch, which should be handled by Atlus USA.

The sole platform for the final game (at least for now) remains PS4, with no mention of any additional ports after the cancellation of the PS Vita version.

On top of this, we also get a nice chunk of gameplay of the prologue presented by Japanese personality Mafia Kajita, which you can enjoy below.

if you want to see more of 13 Sentinels: Aegis Rim, you can check out some video clips showing its many characters in motion, and a second batch. You can also watch a previous trailer.

If you’re unfamiliar with the prologue, it’s a three-hour-long gameplay experience which some might consider an extended demo. In a rather peculiar move, Atlus decided to ask fans to pay for it as part of a bunch of bundles including goodies or older Vanillaware games like Odin Sphere Leifthrasir or Dragon’s Crown Pro.