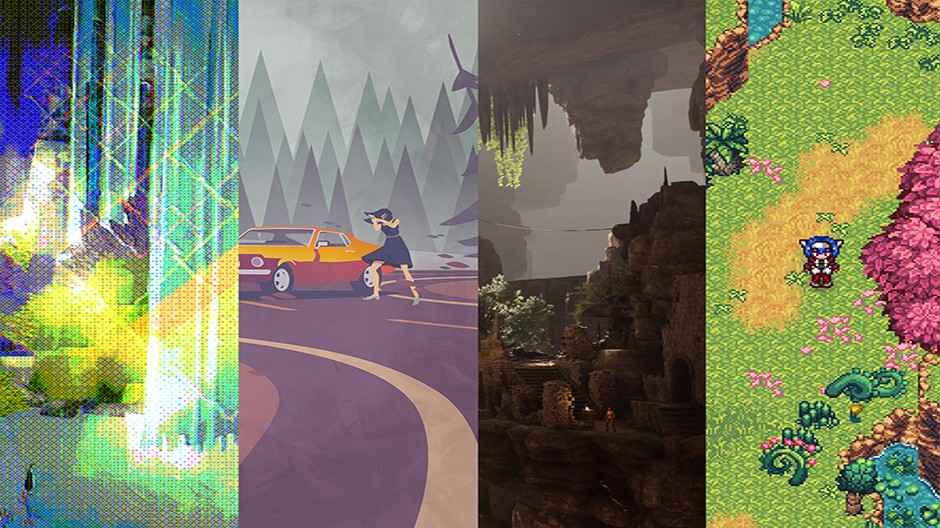 Today Xbox announced that they would be showcasing whopping 13 new titles for [email protected] ahead of the upcoming Game Developers Conference(GDC) in San Francisco next month.

These titles come from indie developers as part of the [email protected] program, which allows independent game developers to self-publish titles for Xbox One as well as Windows.

Released back in 2014, [email protected] was created with independent developers in mind and offered registered developers two free development kits, as well as key resources such as access to engines like Unity and Unreal 4.

Since its launch the [email protected] program has been praised extensively by indie developers and can be seen to be at least somewhat responsible the growing visibility of smaller games.

Up until recently indie games were almost exclusively the preserve of Steam. The indie fans among us know it can take years for a small game to make it to console, if at all. But now more and more indies are not only making it over to consoles but launching on them as well.

Many of these titles, like Beholder 2, Door Kickers, and Mowin’ & Throwin’ have already been released Steam and garnered positive reception.

Some of these games haven’t yet been released but are already exciting. HyperDot is an abstract fast-faced arcade game that has you, a colourful shape, dodging a bunch of other colourful shapes at high speed.

If the fact that the game has singleplayer and multiplayer modes (as well as a custom level creator) is anything to go by, HyperDot looks like it could become a cult favorite.

The Forgotten City has already generated a ton of buzz, as in a previous life it was a popular Skyrim mod. A murder mystery with a twist, the devs promise the game will have all the elements of the mod that fans love, as well as a few extra twists.

One of the bigger mysteries of the announcement is platformer Stela, which deserves mention for atmosphere alone. All that’s known so far is that it’s set in an ancient world, but the expansive landscapes and striking art style have the game already pegged as a standout.

Check out the gallery below for a close up look at some of the games mentioned here. Don’t forget to head over to Xbox’s official post if you want a full look at all the games that’ll be shown next month at GDC 2019.