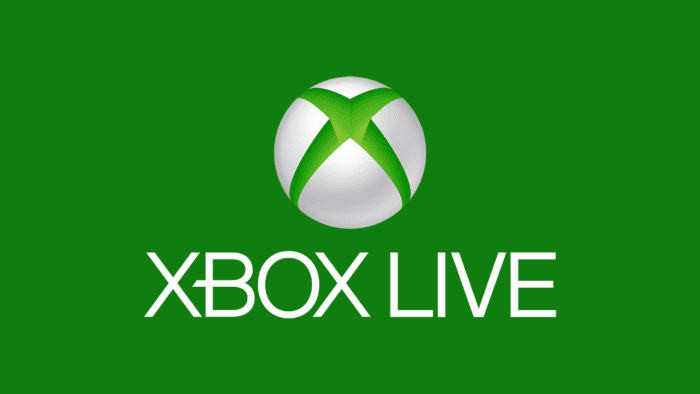 Microsoft is once again leading the charge for cross-platform functionality. Yesterday, as part of a GDC 2019 session scheduler description, the publisher announced a new Software Development Kit (SDK) that aims to extend Xbox Live to Nintendo and mobile devices. It’s a hugely ambitious move that further breaks down barriers between gaming platforms and seeks to grow the Xbox Live userbase exponentially.

The groundbreaking initiative will allow game developers to include Xbox Live achievements, social systems, and multiplayer functionality into games launching across multiple platforms for the first time.

Microsoft’s own description of the service reads:

“Xbox Live is about to get MUCH bigger… Xbox Live is expanding from 400m gaming devices and a reach to over 68m active players to over 2bn devices with the release of our new cross-platform XDK.

Get a first look at the SDK to enable game developers to connect players between iOS, Android, and Switch in addition to Xbox and any game in the Microsoft Store on Windows PCs.”

The company plans to leverage its suite of backend stools, PlayFab, to make the integration of the functionality easier for developers.

Of course, Xbox Live support for mobile and Nintendo already exists in games such as Minecraft. But where those sorts of titles are currently published exclusively by Microsoft itself, this new development would mean that games for any platform could use the service.

When the service eventually launches, for example, you’ll be able to play games such as Warframe on Nintendo Switch to record Xbox Live achievements and play with your buddies on Xbox. In fact, the same applies to new games not necessarily launching on Microsoft platforms –they’ll simply use Xbox Live’s facilities to enhance the gaming experience.

Don’t expect to see PlayStation included as one of the platforms, though. Sony has already closed the door on allowing Xbox Live sign-ins within games like Minecraft in the past, and they likely won’t be changing their policy any time soon. That said, I’ve already written about Microsoft forcing Sony’s hand with cross-platform play this generation once before already.

One supported platform that could prove decisive, though, is mobile. Android and iOS devices are increasingly viewed as a viable platform for more complex, console-like gaming experiences. Microsoft clearly views integration with mobile as a big opportunity, likely after having seen the success of games like Fortnite and PUBG.

It will also be fascinating to see how the extended Xbox Live service works in tandem with Microsoft’s upcoming xCloud console, which could make gaming accessible to a large new audience of gamers.