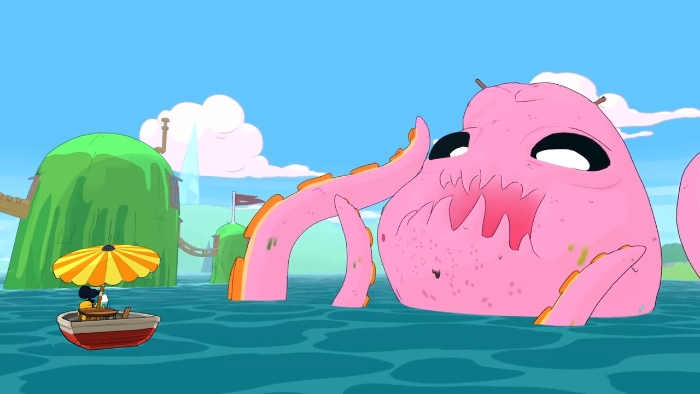 Microsoft revealed the March lineup for its Xbox Games With Gold program with two Xbox One games, one Xbox 360 game, and an original Xbox game for Xbox Live Gold members to download and play for free.

Throughout the entire month of March, Xbox Live Gold subscribers can download Adventure Time: Pirates of the Enchiridion for free. The latest Adventure Time Xbox One video game released last year offers an original story voiced by the animated show’s cast that follows Finn the Human and Jake the Dog sailing the high seas to investigate how the Land of Ooo was flooded with water.

Original Xbox game Star Wars Republic Commando will be available to download from March 1 to 15. Only a select number of original Xbox games are backwards compatible with Xbox One and have been given out by Games With Gold in previous months, such as Mercenaries: Playground of Destruction and Star Wars Jedi Knight: Jedi Academy.

The last title for the month is Metal Gear Rising: Revengeance from March 16 to 31. The Metal Gear spin-off game abandons the franchise’s stealthy methods for non-stop action and controllable sword swinging with cyber-ninja Raiden. The Xbox 360 game is also backwards compatible with Xbox One, like all games offered by Xbox Games With Gold.