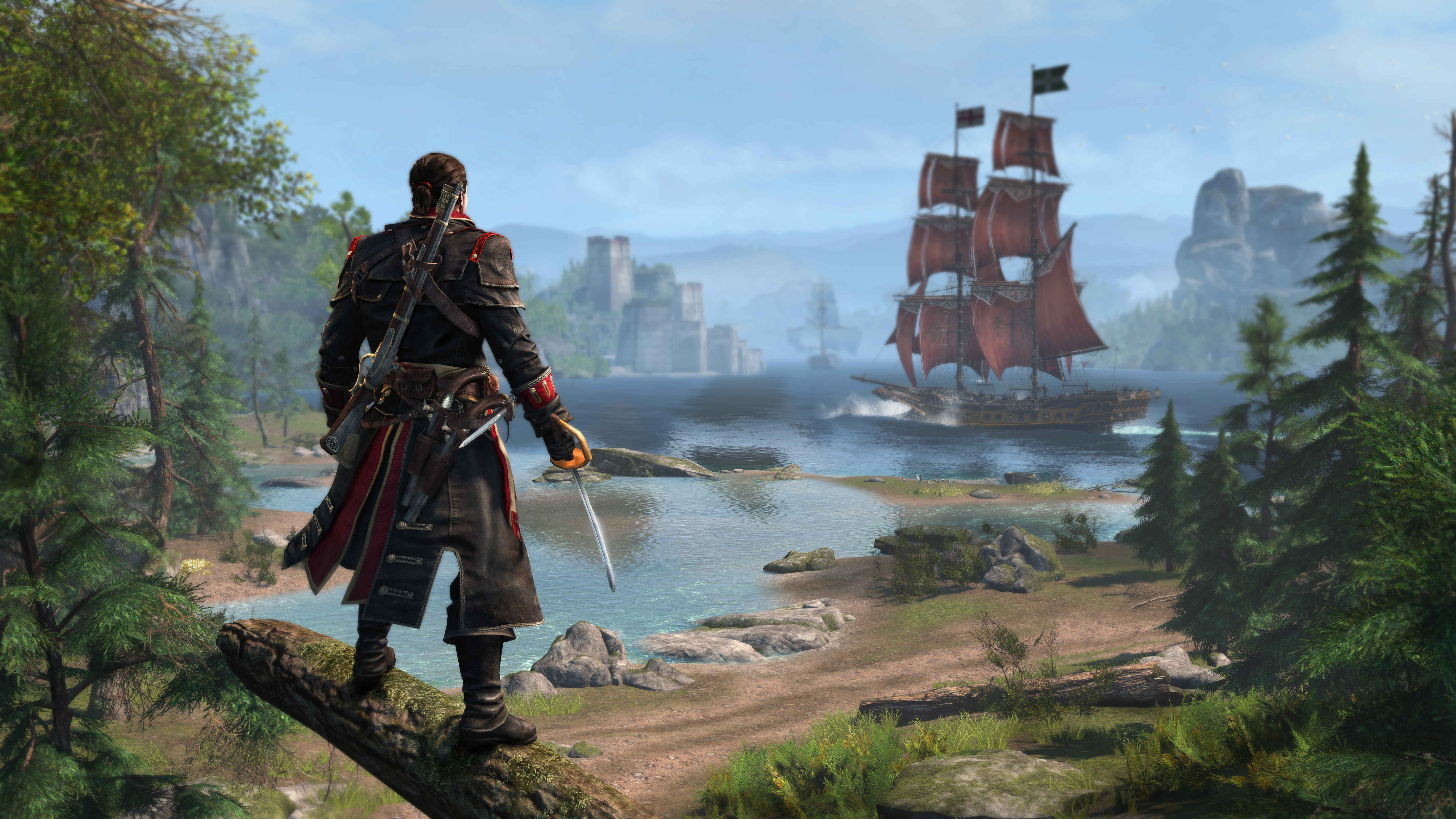 Microsoft revealed the latest lineup of free games coming to Xbox Live Gold members in its Xbox Games With Gold program for February.

The retro-action platformer Bloodstained: Curse of the Moon will be available for subscribers to download throughout the entire month of February. The 8-bit Castlevania-inspired Xbox One game released last year and was developed as a Kickstarter stretch goal for Castlevania: Symphony of the Night spiritual successor Bloodstained: Ritual of the Night, which is scheduled to launch for Xbox One and other platforms sometime in 2019.

The other Xbox One title for the Xbox Games With Gold lineup is Konami’s Super Bomberman R. The game has the classic Bomberman formula alongside a playable Master Chief, exclusive to the Xbox One version. It will be available starting Feb. 16 until March 15.

The last game is Star Wars Jedi Knight: Jedi Academy for the original Xbox and will be available Feb. 16 to Feb. 28. All Xbox 360 and original Xbox games offered in the program are already backwards compatible and playable on Xbox One.