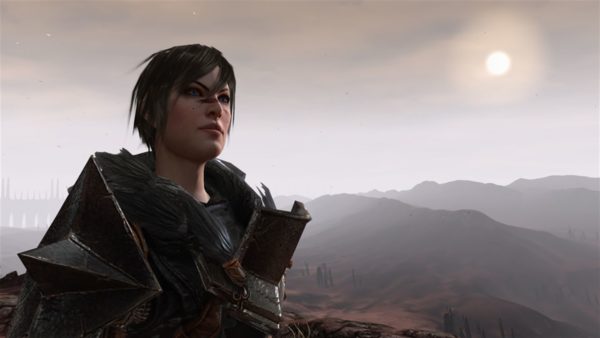 The Xbox Games With Gold lineup has been revealed for December and offers four games across three platforms for Xbox Live Gold subscribers to download and play for free.

The two Xbox One games available in the program for December are the first-person puzzle game Q.U.B.E. 2 and Never Alone, a puzzle platformer based on the traditional tale by the native Alaskan Iñupiaq people called “Kunuuksaayuka.” Q.U.B.E. 2 will be available to download starting Dec. 1 until the end of the month, while Never Alone can be claimed from Dec. 16 until Jan. 15, 2019.

The only Xbox 360 game in the December lineup is Electronic Arts and Bioware’s Dragon Age II. Gold members will be able to get the second game in the action RPG series beginning Dec. 1 to Dec. 15.

The last title for the month is another game published by Electronic Arts called Mercenaries: Playground of Destruction and will be offered from Dec. 16 until Dec. 31. The action adventure game lets players track down various targets and cause massive explosions.

Mercenaries: Playground of Destruction is an original Xbox game that is backwards compatible and playable on Xbox One. Microsoft has been adding games from the company’s first console to the backwards compatibility list since October 2017 and works the same as Xbox 360 titles, where players can insert the original disc if still owned or buy the games from the console’s online marketplace to play them on Microsoft’s latest console.