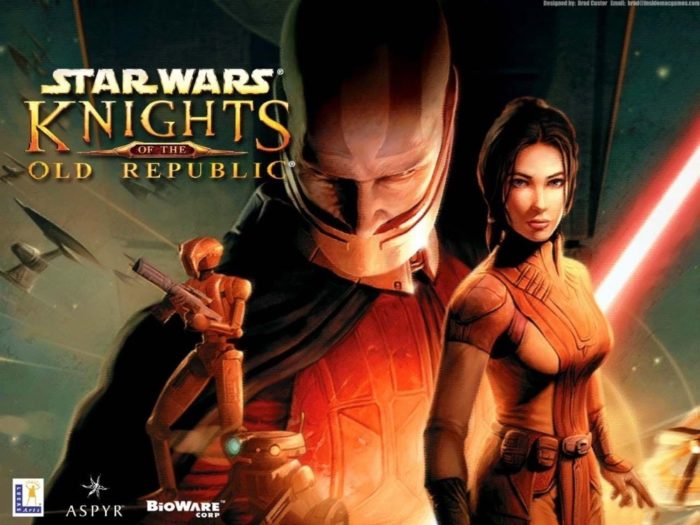 Earlier this year, it was announced by Microsoft that original Xbox games would join Xbox 360 games in being backwards compatible with the Xbox One. The news was very well received by Xbox gamers who are eager to revisit classic games from the original Xbox.

Today, as IGN reports, Microsoft has announced the first batch of original Xbox games which will be available to play on the Xbox One from Oct. 24. There are 13 games in total and the list is as follows:

There are some classic games here and no doubt many Xbox gamers will be eager to begin a new adventure in Knights of the Old Republic or The Sands of Time, but there are still plenty of great original Xbox games that fans will be hoping to see become backwards compatible in the future. Games such as Halo, Halo 2, Fable, Morrowind, and Jade Empire would all be warmly received by gamers who played them the first time around.

Backwards compatibility for  original Xbox games works just like it does with Xbox 360 games. If you have the game disc then you need only insert it into your Xbox One and you’ll be prompted to download the game. If you don’t own the game, you can purchase it from the Xbox store for $9.99.

Any games that support system link, such as Crimson Skies, will still have that feature available across both the Xbox One, and Xbox One S, and Xbox One X. Online multiplayer isn’t supported due to the fact the online servers for these games shut down years ago.

The games will support higher resolutions plus speedier loading times, though most are still in their original 4:3 aspect ratios, but not all. Speaking to IGN about future games that might be released, Xbox platform lead Bill Stillwell explained that some popular games may not be possible due to several reasons. Some of the publishers no longer exist, contracts are missing because they were drawn up on paper then, or there could be issues with licensing for things like songs. This means you shouldn’t expect all your favorite Xbox games to become backwards compatible.