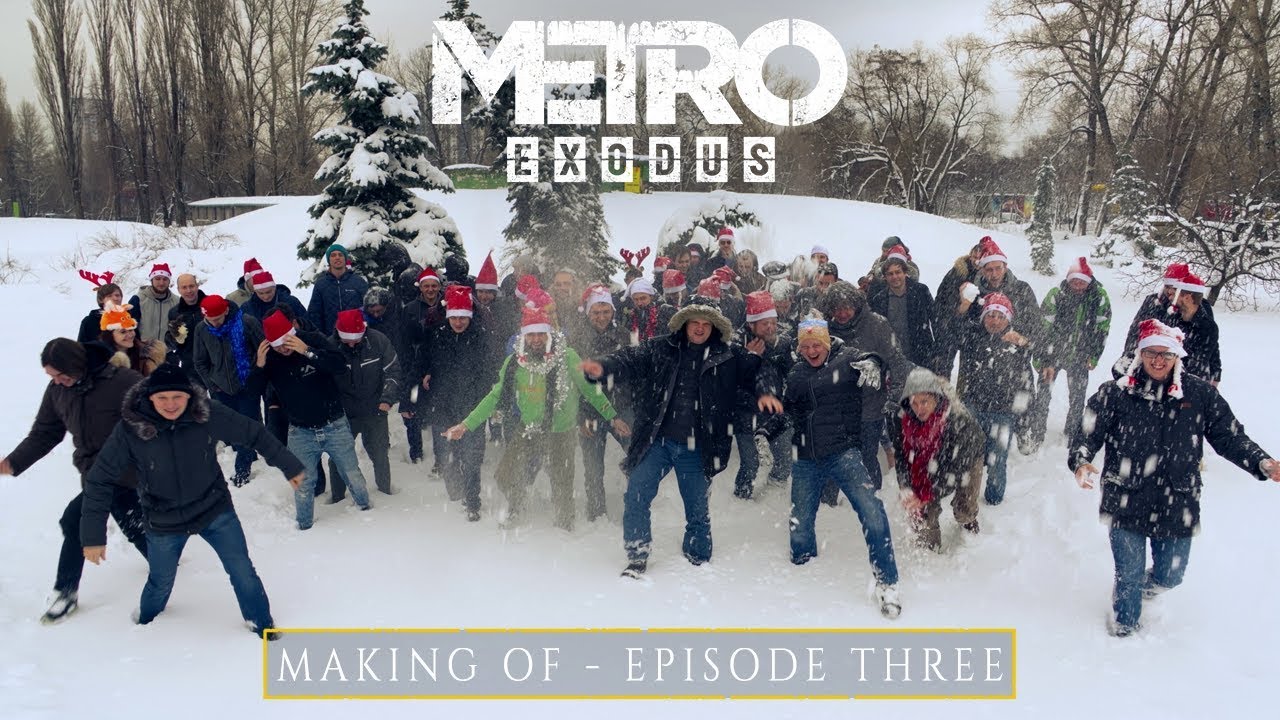 Metro Exodus is a little over a week away, and as part of its marketing push, 4AGames has launched a mini-series taking a look behind the scenes of its development. The latest episode showcases the level of detail poured into the upcoming game and the innovations it brings to the series.

The ten-minute video features interviews with lead developers as they explain some of the new systems and mechanics players can expect in Metro Exodus. We’re told that a strong focal point of the game is the emphasis on player decision-making and choice in playstyle; choosing whether to let enemies live or die and how to strategically approach different combat scenarios.

It is explained that player actions have weighty consequences to the environment and story. We also get to hear the developer’s passion for letting players opt for different playstyle depending on their preference.

There are stunning shots of the game’s many open vistas, and despite its bleak post-apocalyptic setting, Metro Exodus is clearly a beautiful game. The development team speaks of their efforts to build immersion for the players by really considering the aesthetic and sound design of the game.

The overall takeaway is that the team at 4AGames is hugely passionate about Metro Exodus and they’re confident that will shine through in the final product. We can’t wait!

You can check out the episode for yourself below:

Metro Exodus launches Feb. 15 on PS4, Xbox One, and PC. You can check out more recent video content for the game, such as the CGI story trailer, or in-game overview of the narrative and world of Metro Exodus.