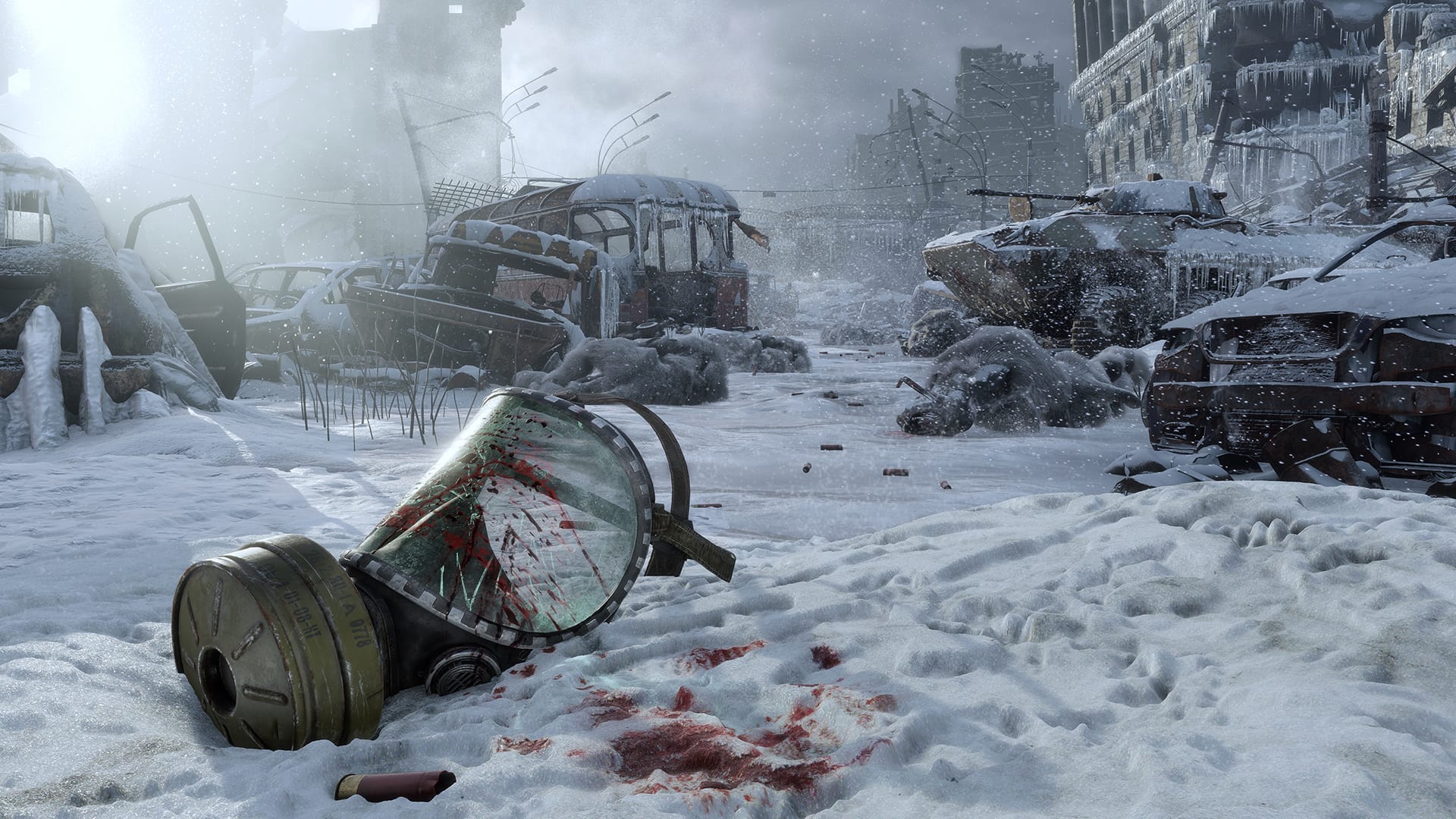 The upcoming first-person shooter Metro Exodus has a new trailer that dives deep into the story, combat and exploration that players can expect when the game launches next month.

The trailer covers a lot of ground, discussing story beats, how narrative changes with player choices, options in combat, weapon customization and open-world exploration, all while also showing off the game’s realistic visual style.

Metro Exodus takes place in post-apocalyptic Russia over the course of a year, complete with changing seasons. The story will take the player from Moscow on a journey that spans across the continent.

On the combat side, the trailer shows how players can approach situations through stealth by shooting out light bulbs and taking hostiles out silently or run in guns blazing. It seems developer 4A Games are looking to create a game that adapts to your play style.

The trailer also shows off the game’s weapon customization. Weapon parts can be swapped out to improve damage, range, handling and accuracy. This is a fairly common system for modern games, though it does show Exodus as more RPG-inspired than we maybe thought.

We then move into the world. The trailer puts an emphasis on exploration, claiming that players will be constantly rewarded for finding new areas off the beaten path. The narrator also says that the content players find while exploring will be tied into the narrative. Here’s the quote:

“You won’t find pointless fetch quests or busy work in Metro’s vast open levels. Every objective is narrative-driven and woven seamlessly into the main story,” the narrator says.

In addition to the combat and exploration, survival is presented as another central pillar of Metro Exodus. According to the trailer, players will be crafting med kits and gas masks, avoiding toxin zones, dangerous weather and, of course, vicious monsters.

As with other games of this type, the world will change during day and night. In daytime, your primary concern will be running into other human enemies while traveling at night will put you in danger of a mutant attack.

The video ends with a look at The Aurora, the train that serves as a base for your crew. This is where you can talk to other characters, hear new story information and generally be safe from the harsh apocalypse around you.

This is one of the deepest dives into the game that we’ve seen which makes sense seeing that the game is only a few weeks away. Make sure to tune back into Twinfinite for more information on the game as it becomes available.

Here is the trailer: