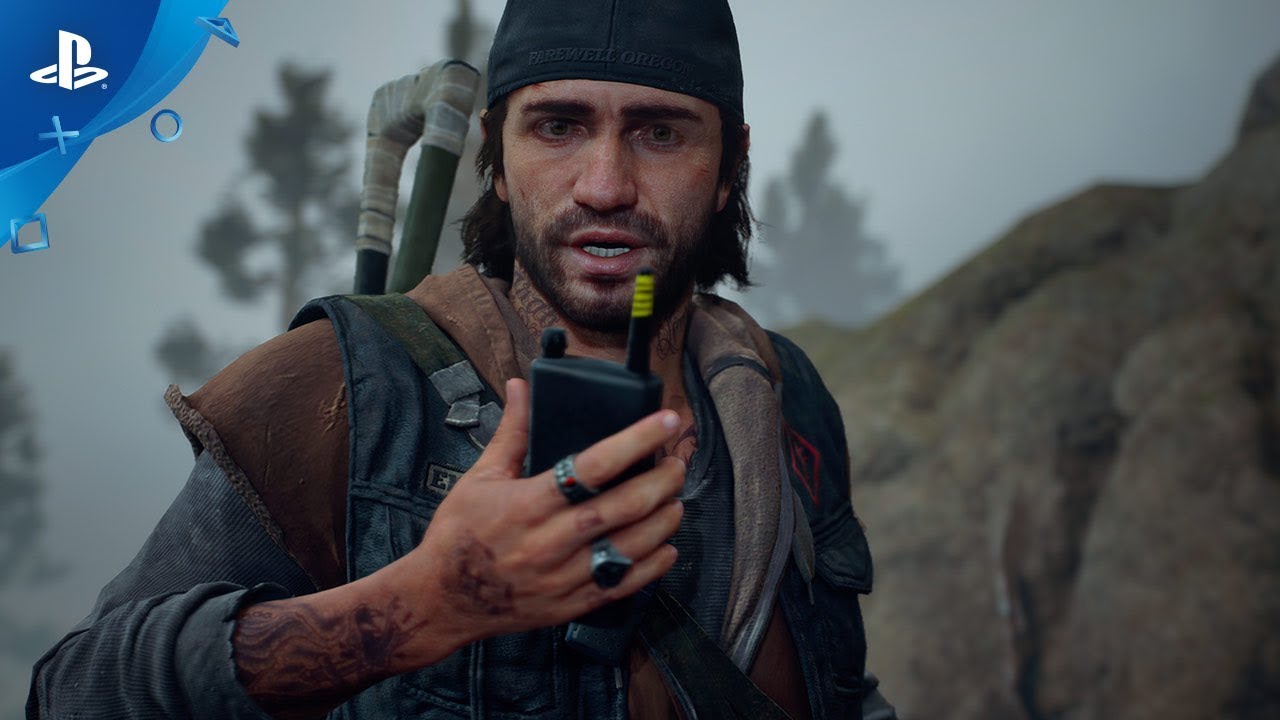 The Days Gone World Video Series continued today with another trailer, this time a darker, more spooky showcase of the game’s different Freaker enemies, as well as other nasties lurking across the open world.

It helps to add some context to what exactly Freakers are; important, given we’ve been consistently told from the earliest Days Gone reveal that they’re not to be confused with traditional zombies.

So what exactly are the differences? Well, they’re not dead, for one thing. Also, Freakers have a modicum of intelligence, they and even migrate to different areas in huge hordes, they drink water, and even huddle together in a sort of hibernation.

There isn’t just one single type of Freaker, either. You’ve got common Swarmers, the opportunistic Newts, Screamers that act as watchdogs, and then the enormous Breakers.

You’ll also get a good glimpse of different abilities that Deacon can call in during combat, from crafting to battle focus and melee action. You can check out the trailer for yourself below:

If you missed the previous World Video Series trailer, Riding the Broken Road, you can check it out here. We also got a pretty extensive look at the game during the Taipei Game Show.