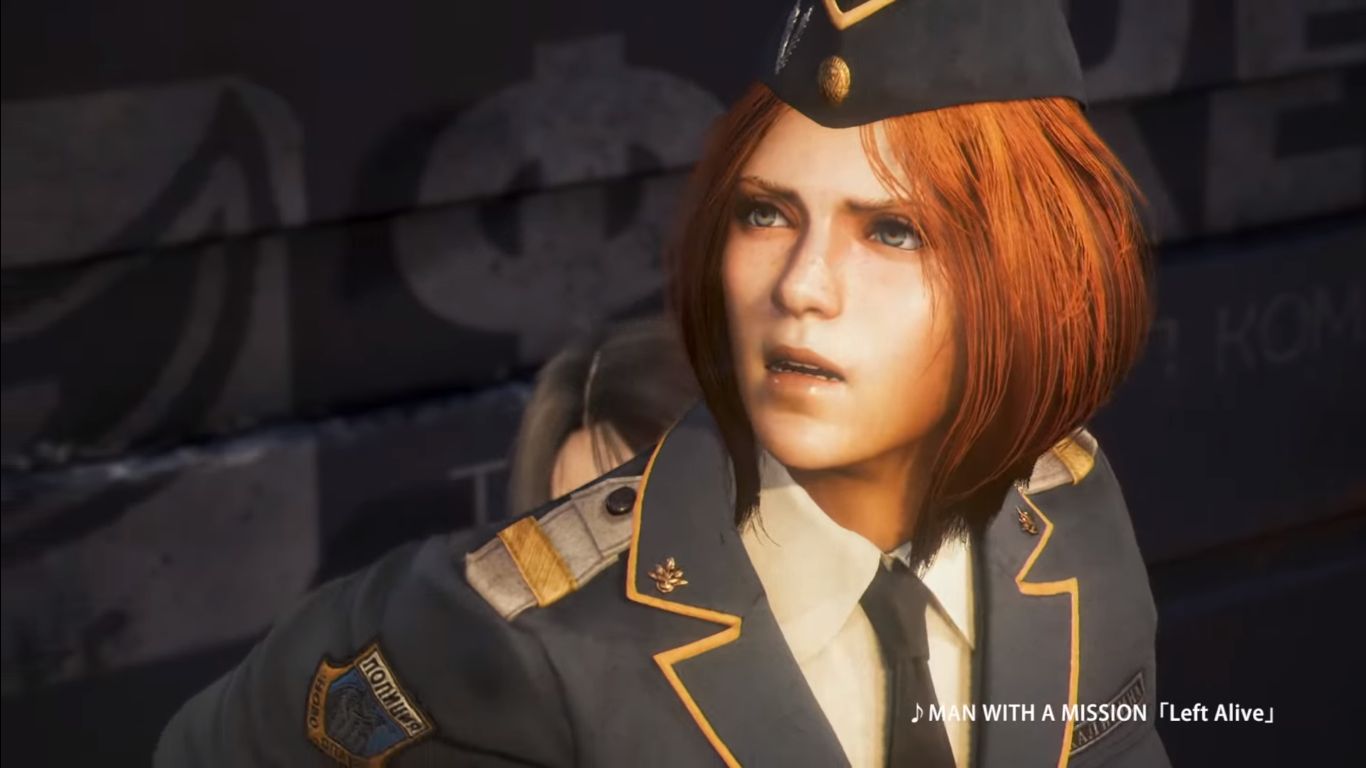 Unlike the gameplay that we saw a few days ago this time around it’s an official video with someone who knows what they’re doing at the control, so it looks a lot less like the Benny Hill Show.

We get to see all three protagonists of the game as they thread through enemy forces, at times using stealth, while at times their gathering and crafting abilities allow them to get the upper hand.

The video also features a few story cutscenes, providing some insight on the motivations of each character. It’s certainly a pretty good showcase of the game, which appears to court the legacy of Metal Gear Solid but still adds plenty of its own spin to things.

You can also enjoy the latest TV commercial, more recent gameplay, a video focusing on the soundtrack, and the unboxing of the collector’s edition.