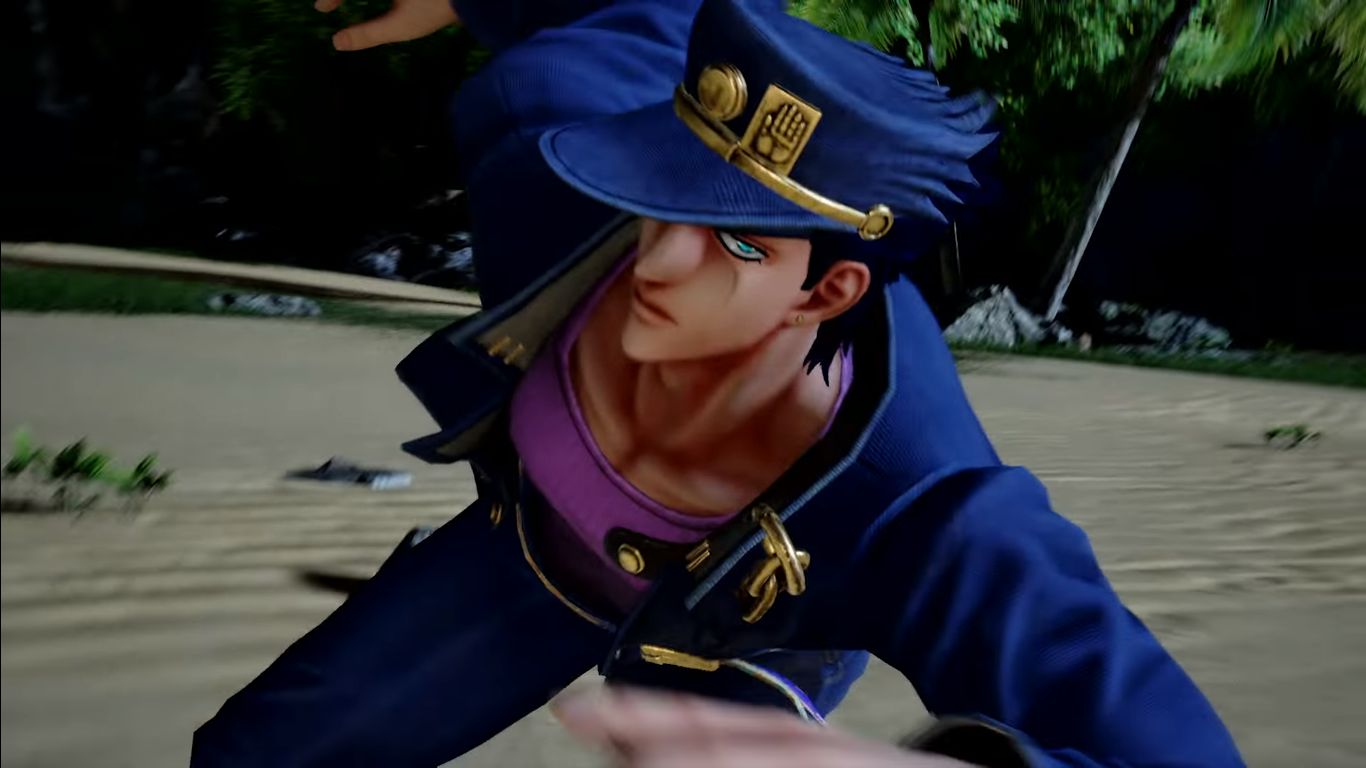 Both characters come from JoJo’s Bizarre Adventure, a manga by Hirohiko Araki that debuted on the pages of Weekly Shounen Jump in 1987.

The series has been spun off onto the more grown-up-targeted publication Ultra Jump in 2005, and it’s still being serialized, making it one of the most longevous manga series out there.

Of course, the manga generated a ton of additional media including light novels, TV series, OVAs, and even exquisitely trashy live-action movies.

The addition of the new characters was teased a few days ago by using a very old meme that also appeared for a long time in the anime series, so the writing was on the wall. Almost immediately after, the first screenshots were revealed, and now we get to see them in action.

You can check out the screenshots below. If you want to see more of Jump Force, you can enjoy more gameplay from a few days ago, the latest trailer introducing Boruto and Dai, a story trailer and the first reveal of Dai, the introduction of Boruto and the rest of the gang from Naruto, the trailer featuring Deku from My Hero Academia and Asta from Black Clover (alongside some screenshots of Yusuke Urameshi’s demon form), another one featuring the story and character customization, and some more gameplay showcasing the multiplayer lobby.