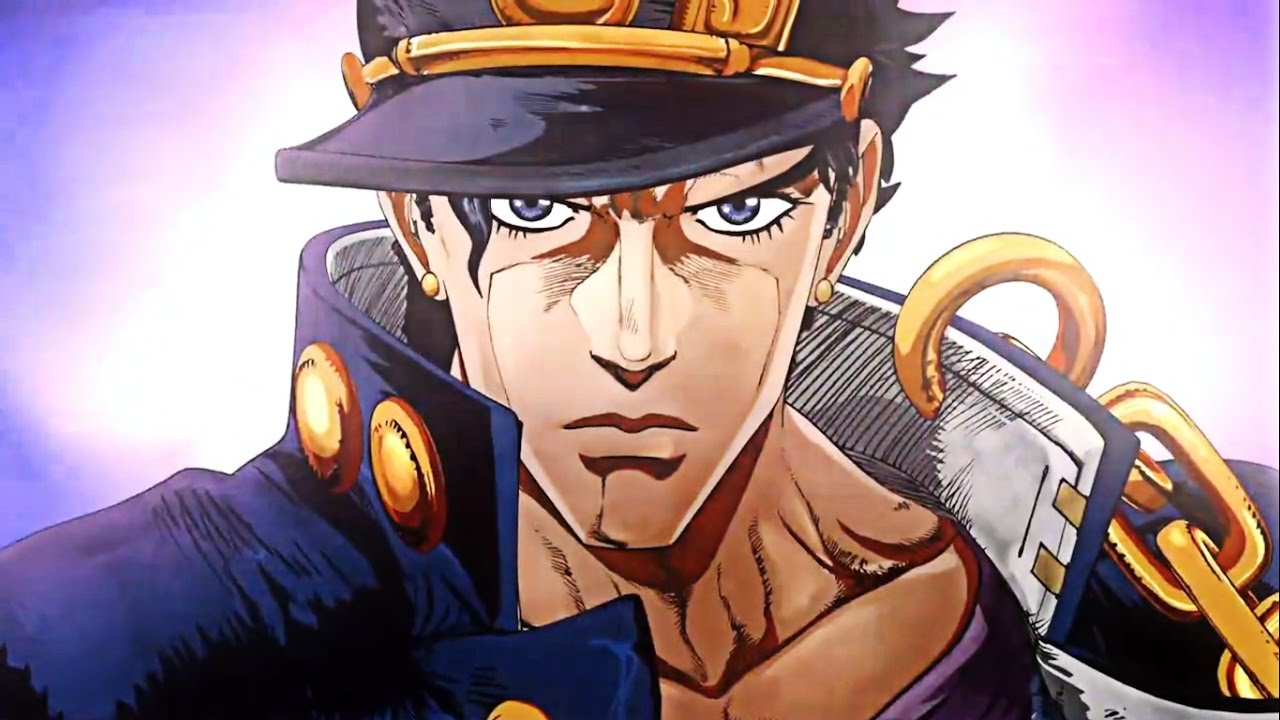 The short clip doesn’t reveal new characters but certainly teases their presence in a pretty clear way for those who know where to look.

The arrow with the text “to be continued” is a really old meme that was used extensively in the JoJjo anime, so I would say the appearance of characters from the JoJo’s Bizarre Adventure manga is pretty much in the bag.

Here’s how it appeared.

You can see the clip below recorded by YouTube user TopGaime.

On top of that, we also get to see plenty of gameplay, which is always welcome.

If you want to see more of Jump Force, you can enjoy more gameplay from yesterday, the latest trailer introducing Boruto and Dai, a story trailer and the first reveal of Dai, the introduction of Boruto and the rest of the gang from Naruto, the trailer featuring Deku from My Hero Academia and Asta from Black Clover (alongside some screenshots of Yusuke Urameshi’s demon form), another one featuring the story and character customization, and some more gameplay showcasing the multiplayer lobby.

Jump Force launches in a little more than two weeks, more precisely on Feb. 15, 2019, for PlayStation 4, Xbox One, and PC via Steam.