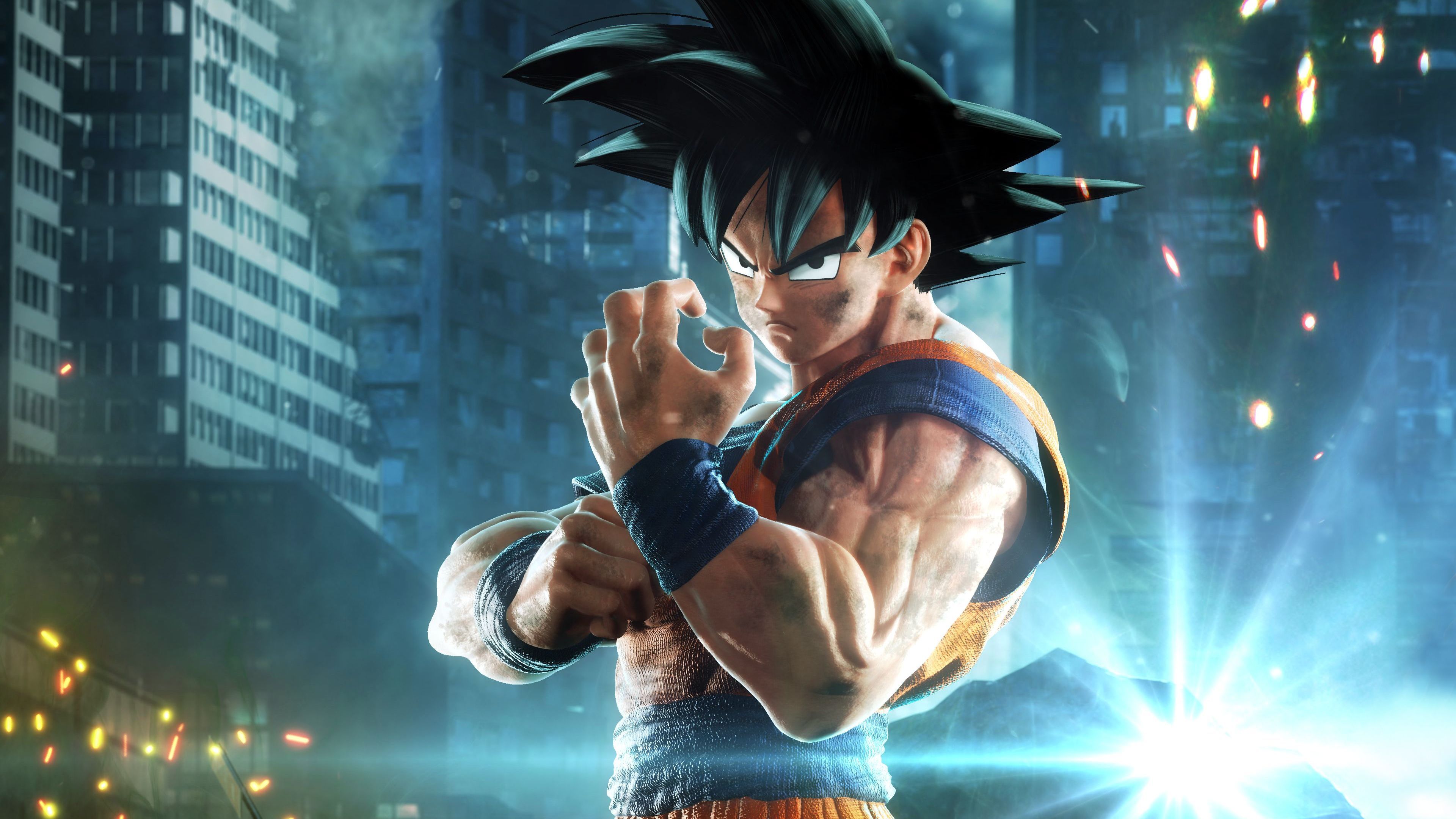 Live-action is certainly quite suitable to promote this game since its premise is actually the collision between the worlds inhabited by Shounen Jump heroes and ours.

Imagine, if you will, jumping in and out of your local convenience store for a cup of coffee to warm yourself up on the way home from work (it’s really, really cold in Japan nowadays).

When you leave the store you’re confronted by a threatening Frienza, but Goku, Naruto, and Luffy immediately come to back you up.

It’s brief, but pretty cool none-the-less. You can check it out below.

You can check out the screenshots below. If you want to see more of Jump Force, you can enjoy a trailer revealing Jotaro Kujo and Dio Brando, more gameplay from a few days ago, the latest trailer introducing Boruto and Dai, a story trailer and the first reveal of Dai, the introduction of Boruto and the rest of the gang from Naruto, the trailer featuring Deku from My Hero Academia and Asta from Black Clover (alongside some screenshots of Yusuke Urameshi’s demon form), another one featuring the story and character customization, and some more gameplay showcasing the multiplayer lobby.