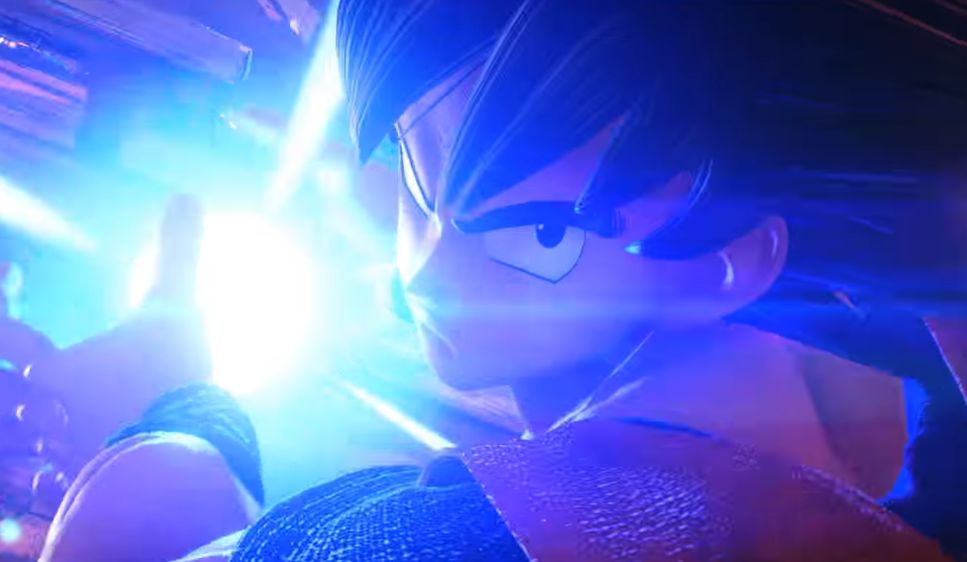 This time around, the trailer introduces the full roster of playable characters available in the game. There certainly is a large variety for players to choose from, as the game boasts forty heroes from Jump franchises, without counting the customizable one.

You can check the video out below, and see if it gets you excited for the game’s upcoming release.

If you want to see more of Jump Force, you can enjoy the launch trailer, a video revealing Jotaro Kujo and Dio Brando, more gameplay from a few days ago, the latest trailer introducing Boruto and Dai, a story trailer and the first reveal of Dai, and the introduction of Boruto and the rest of the gang from Naruto.

More videos include the trailer featuring Deku from My Hero Academia and Asta from Black Clover (alongside some screenshots of Yusuke Urameshi’s demon form), another one featuring the story and character customization, and some more gameplay showcasing the multiplayer lobby.