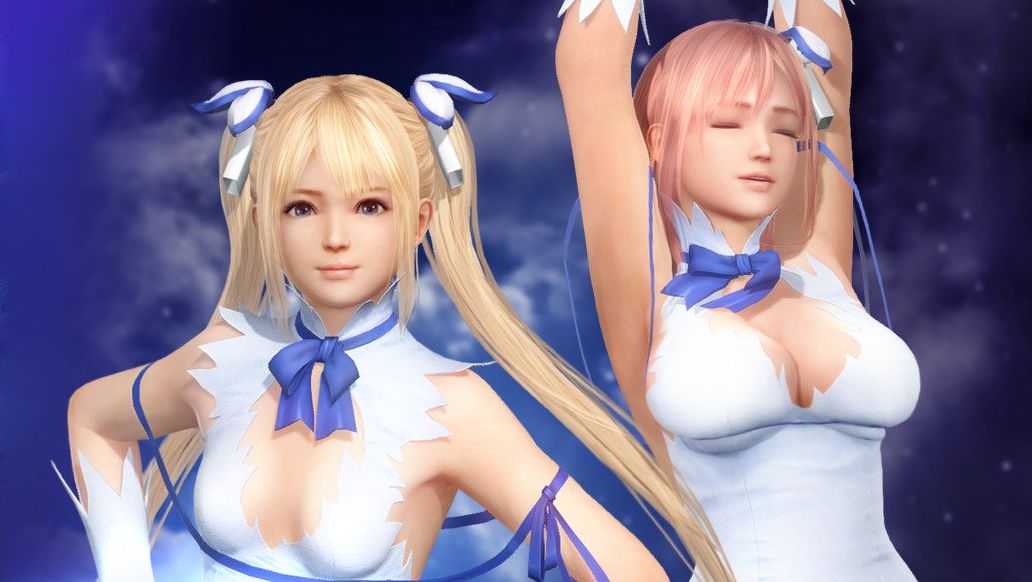 Danmachi is the well-known nickname of the popular light novel, anime, and manga franchise Danjon ni Deai o Motomeru no wa Machigatteiru Darou ka, known in English as Is It Wrong to Try to Pick Up Girls in a Dungeon?

The event in the game is aptly titled “Is it wrong to ask for a vacation?” and its centerpiece is a gacha with a rather generous (at least for Dead or Alive Xtreme: Venus Vacation’s standards) 3.3% SRR chance.

It features Hestia’s costume for almost all the girls. This means that it’s a pretty decent chance to unlock the recently-added Leifang and Fiona. Unfortunately, I said “almost” so there is still no dice for Nagisa.

Below you can check out a trailer showing off the new costume.

If you’re not familiar with Dead or Alive Xtreme: Venus Vacation, it’s available exclusively for PC only at the moment, and only in Japanese. Dialogue isn’t exactly all that relevant in this game, anyway, so you can play it without many issues.

A console game using much of the same assets for PS4 and Switch titled Dead or Alive Xtreme 3: Scarlet is also coming.