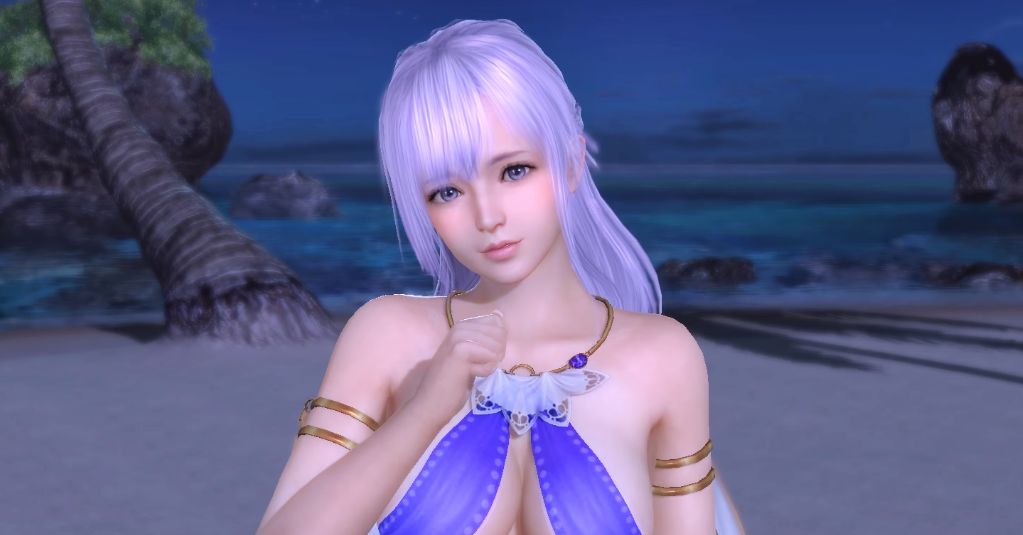 Dead or Alive Xtreme: Venus Vacation is celebrating the birthday of one of its newest girls, the bashful princess Fiona.

Fiona has been added to the game a few months ago, making her first debut within the Dead or Alive franchise. Apparently, she celebrates her birthday on Feb. 11.

The game is celebrating with her in the usual way, by asking for your money. A new gacha has been added, providing a dreadful 0.78% chance to unlock a brand new SSR costume for Fiona, and 0.15% each for two older SSR outfits.

That’s a 1.10% overall SSR chance and you can partake only with real money, which is an instant hard pass for yours truly. Fiona is a sweet girl and she will certainly understand that it’s the thought that counts.

If you’re up for splurging for pixels, then you’ll be happy to learn that the gacha also gives you the usual birthday cake that you can give to Fiona herself to boost her experience. How generous.

You can join the celebration by watching a dedicated trailer below. At least this one is free.

If you’re not familiar with Dead or Alive Xtreme: Venus Vacation, it’s available exclusively for PC only at the moment, and only in Japanese. Dialogue isn’t exactly all that relevant in this game, anyway, so you can play it without many issues.

Currently, the title is still running a crossover event with the anime Is It Wrong to Try to Pick Up Girls in a Dungeon? also known as Danmachi.

A console game using much of the same assets for PS4 and Switch titled Dead or Alive Xtreme 3: Scarlet is also coming.