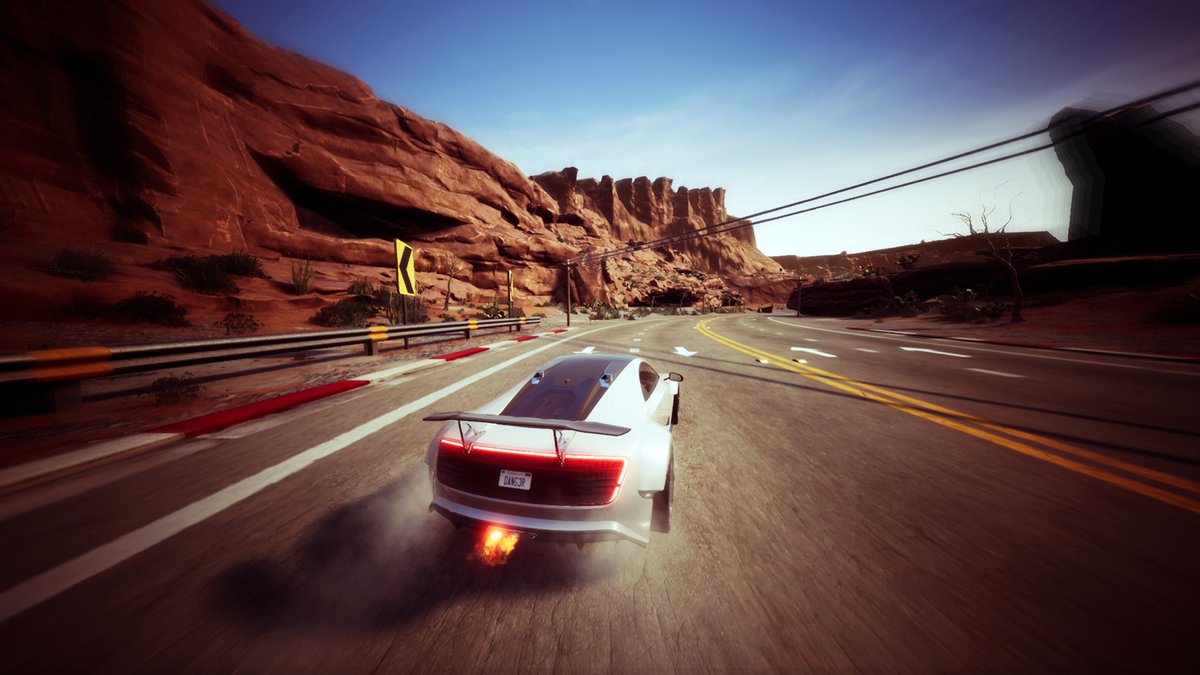 Dangerous Driving is an upcoming game designed to be a spiritual successor to the Burnout games and all of their explosive and destructive glory. Today, developer Three Fields Entertainment announced the game is launching on PS4, Xbox One and PC on April 9.

The announcement also came with a trailer that shows off the game’s fast and arcadey driving and heavy focus on destruction and crashing, as well as some of the game’s environments.

Here are some of the features mentioned for the game on Three Field Entertainment’s website:

Additionally, Dangerous Driving seems to be joining the ever growing list of games that are exclusive to the Epic Game Store on PC. Metro Exodus and Division 2 are other recent examples of upcoming games that have shifted towards Epic’s store in favor of Steam.

Dangerous Driving will be available both physically and digitally, with the physical version containing a copy of Danger Zone 2. The game releases for PS4, Xbox One and PC on April 9. Watch the new trailer here.

Do you think Dangerous Driving will scratch the Burnout itch? Let us know in the comments!