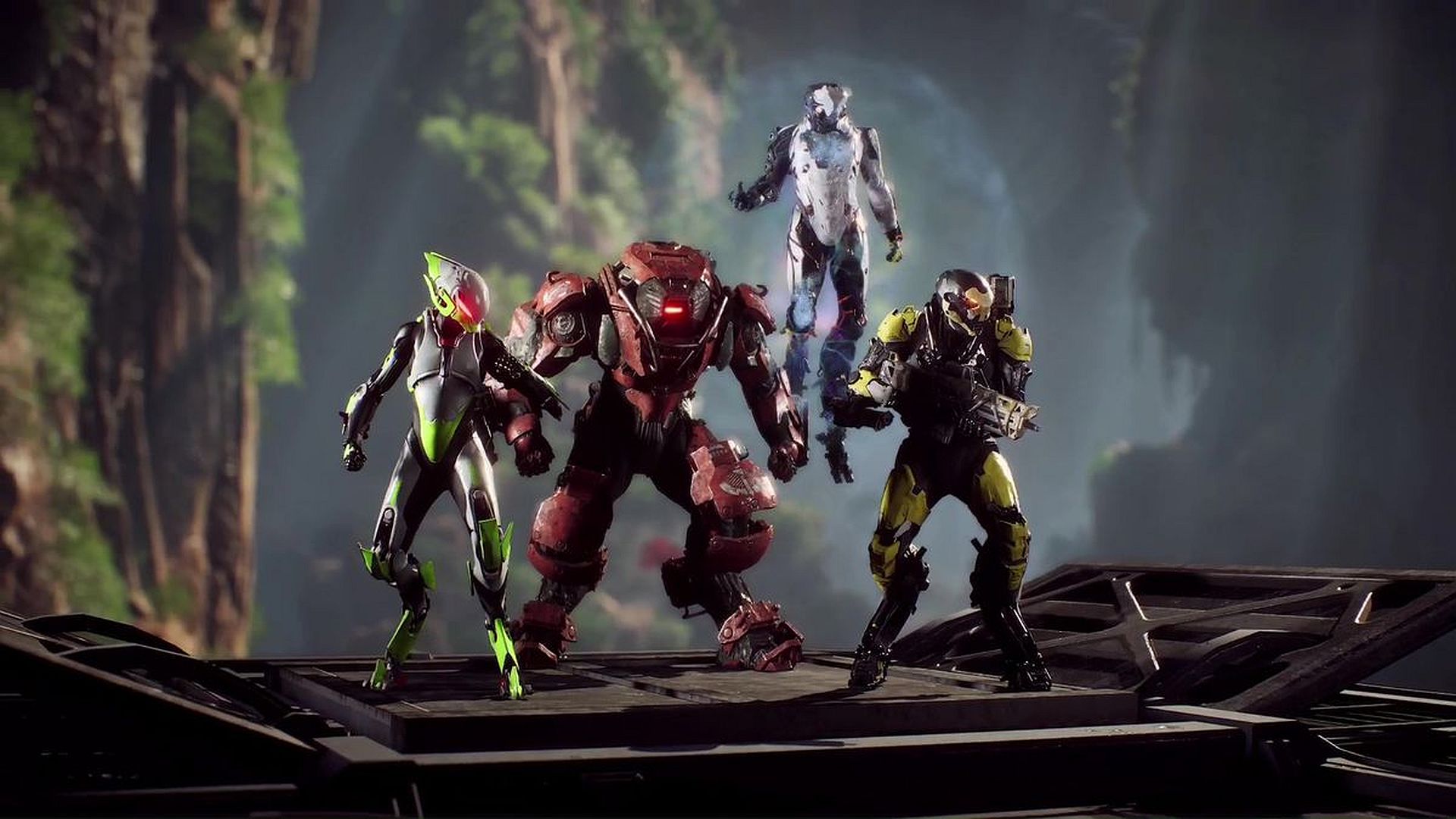 Does Anthem Have Splitscreen Co-Op Multiplayer? What You Need to Know

BioWare and EA‘s Anthem has finally arrived, offering up a slice of sci-fi adventuring to play solo or with friends. Considering you’ll be taking on a ton of enemies, though, the game is best enjoyed as part of a squad with others. As such, you might be wondering if there is splitscreen co-op multiplayer in Anthem. Here’s your answer.

While it is possible to play Anthem on your own, or privately with other players online, some may just want to play the game with their friend on the couch.

Unfortunately, there is no splitscreen co-op multiplayer in Anthem. The only way you can squad up and play with your friends or family members is via online, with you all playing on your own systems.

Though this is sure to come as disappointing news to some players, the reality is that few AAA titles tend to offer splitscreen co-op multiplayer functionality anymore. With games looking increasingly beautiful, Anthem being a case in point, hardware struggles to keep up with just one view of chaos going on, let alone splitscreen co-op thrown in on top.

As such, don’t expect Anthem to get a free splitscreen co-op multiplayer update sometime in the future. This will remain an online-only co-op title for the foreseeable future.

If Anthem does miraculously getting some local multiplayer options, we’ll be sure to update this post and let you know. We wouldn’t keep our fingers crossed, though.

That’s all you need to know regarding whether or not Anthem has splitscreen co-op multiplayer. For more tips, tricks, and guides on the game, be sure to check out our ever-expanding Anthem guide wiki.

It has guides for everything from what the max level cap is, right through to explaining the Primer and Detonation systems and how to get combos.