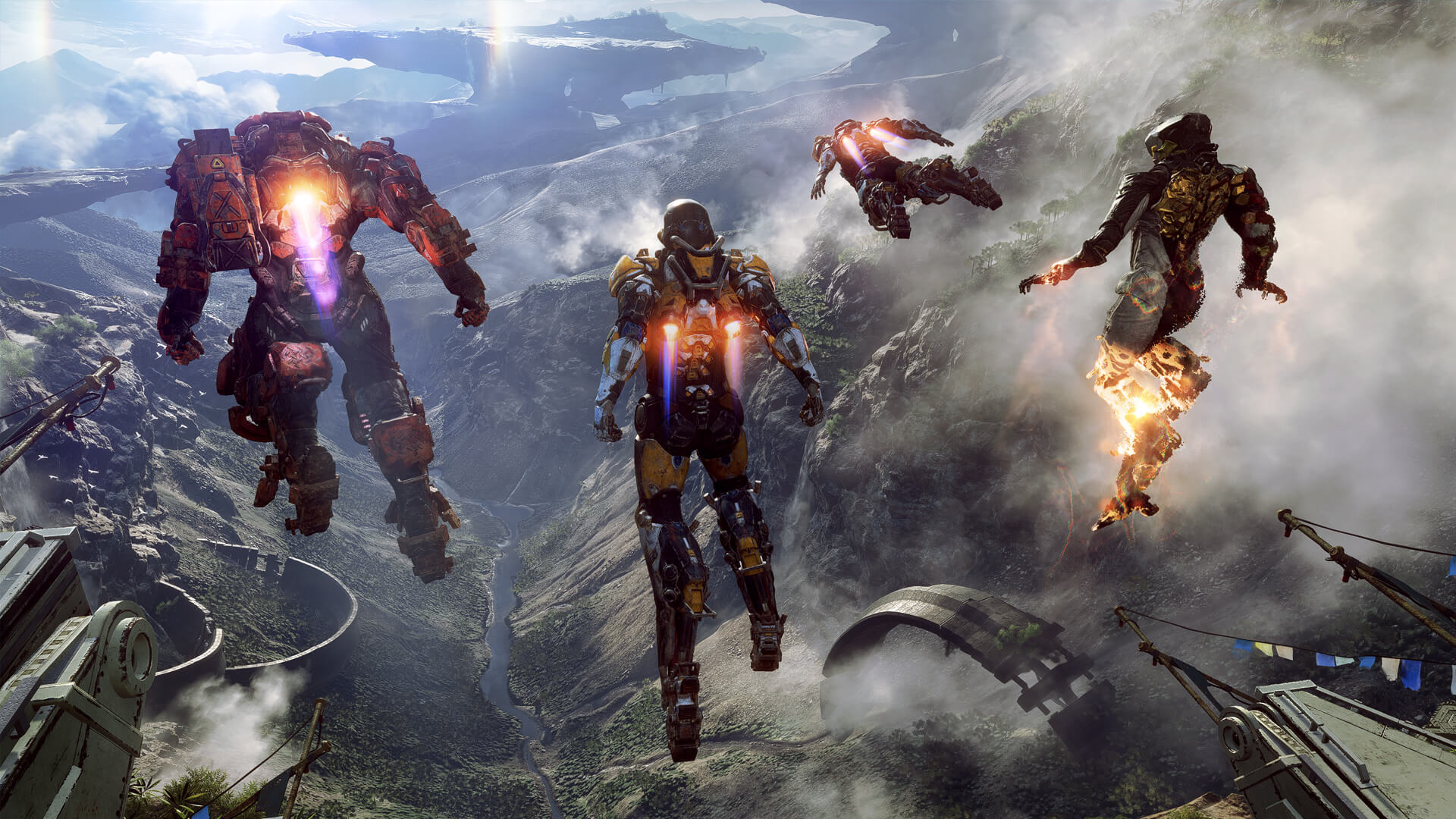 What You Need to Know About Cross Platform in Anthem

Anthem officially launches Feb. 22, with many players already exploring, battling, and shuttling through the game’s 10-hour trial, preparing to take fights and flights online with friends on launch day. But before then, this is what you need to know about cross platform play in Anthem.

Unfortunately, Anthem won’t support cross-platform play on launch day, players will be limited to online play on their own platform, but gathering a party of Freelancers across Xbox One, PS4, and PC might not be too far off.

Whilst there hasn’t been an official statement or window to expect cross-play by, it seems to be on the developer’s radar and will more likely than not be a feature implemented in the future sometime after launch.

Mark Darrah, Anthem’s Executive Producer, explicitly stated in a reply via Twitter that it wouldn’t be a launch day option, strongly indicating it’s somewhere on the agenda.

With Fortnite opening the floodgates to the realities of cross-play, it’s a possibility that’s more likely than some may think, but for now, players who want to team up and play together will have to do so with friends through matching consoles and platforms.

We’re days away from gamers across the globe donning their own Javelin suits for the first time, able to customize these suits to their playstyle and gravitate towards a Javelin class of their choosing.

Starting with a well balanced Ranger class Javelin, you’ll soon be able to specialize with the hulking Colossus class, agile and swift Interceptor or the projectile heavy Storm class.

That does it for what you need to know about cross platform play in Anthem. For more on the game, be it the basics of play or how to complete complicated missions, check out our guides on how to save, how to fly and hover, how to change the difficulty or how to hunt out all four tombs of the legionnaires. Also, be sure to check out our dedicated and growing Anthem wiki for more tips and tricks.