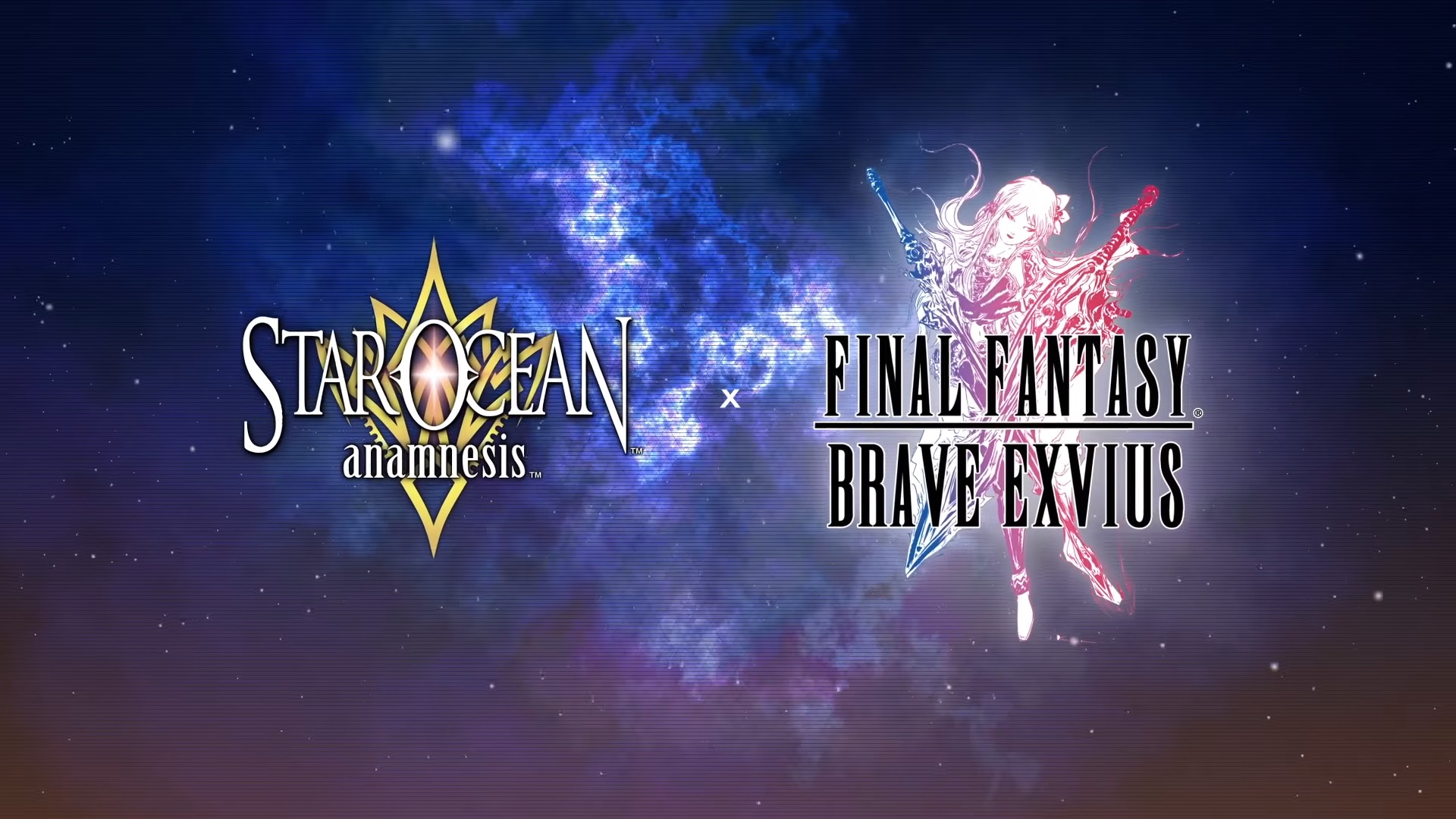 Last year, Square Enix teamed up with itself to create the Final Fantasy Brave Exvius/Star Ocean: Anamnesis crossover event. The company has decided to revisit that collaboration with more of a focus on Star Ocean.

Starting today, players who log into Star Ocean: Anamnesis can summon characters from Final Fantasy Brave Exvius. While Brave Exvius is a celebration of previous Final Fantasy games (and a few other Square Enix titles), the crossover is limited to lead characters Rain, Fina, and Lasswell.

For some reason, Square Enix has split up the party. While players can obtain Rain and Fina through the featured summon, Lasswell is locked behind special Lasswell Character Draw tickets, which are limited to login bonuses and limited-time campaign achievements. Still, that’s a small price to pay to admire these characters’ 3D models and voice acting.

Players can also complete event missions to collect Rain’s, Fina’s, and Lasswell’s signature weapons, as well as fight the special Exiled Knight boss for a chance to win rare items. And, as an added bonus, anyone who logs in during the event will receive 10,000 Gems, which should help players summon plenty of strong characters —minus Lasswell.

While the crossover event gives players another chance to experience two great JRPG franchises that taste great together, it is only available for a limited time. Star Ocean: Anamnesis players have until February 11th to collect the stars of Final Fantasy Brave Exvius, and even though the crossover won’t start until January 25th in Brave Exvius, gamers can only revisit that event until February 7th.