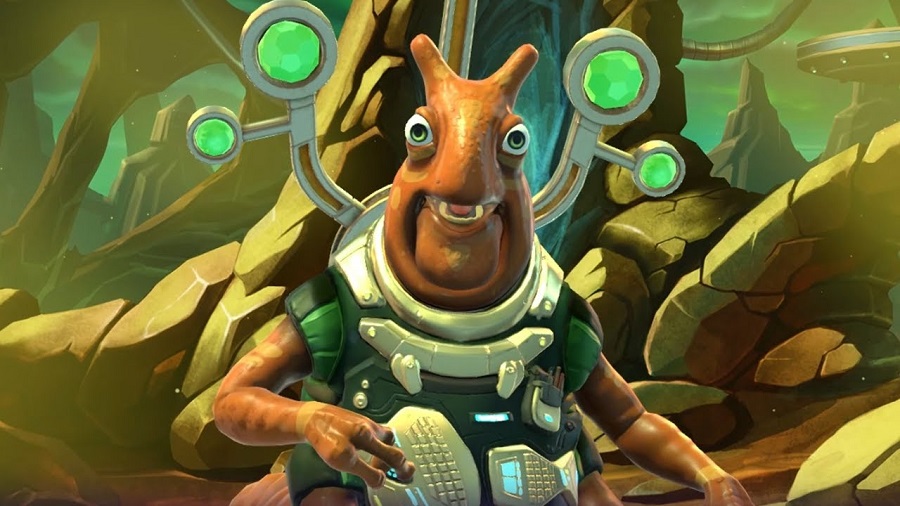 Update: With Star Control: Origins now removed from both Steam and GOG.com, Stardock has made the game available for purchase on its website. Anyone opting to buy it will receive a Steam key for the studio’s latest title. Furthermore, the price has been halved for a limited time, bringing it down to $19.99.

Star Control: Origins is no longer available for purchase on Steam. Developer Stardock has pulled the game from sale following a DMCA takedown notice issued by Paul Reiche III and Fred Ford, who worked as designers on the first two Star Control titles. A legal dispute surrounding the Star Control IP is currently ongoing between Stardock and the two.

It began back in October 2017 when, just as the Star Control: Origins beta was kicking off, Paul Reiche III and Fred Ford announced a new game, Ghost of the Precursors, as a direct sequel to Star Control. Although they had previously worked on titles in the series, the Star Control IP had been acquired by Stardock back in 2013.

The developer asked Reiche and Ford to cease using the Star Control name as part of their marketing but they refused. An attempt at settling matters privately was made but, according to a post on the Stardock website, it failed. Paul Reiche III and Fred Ford then began to claim that certain features found in Star Control: Origins, like the ship designer, violated their copyrights.

Stardock filed the lawsuit against the two after they issued DMCA claims against the distribution of the first three Star Control titles. While Ghosts of the Precursors remained in the backseat, Star Control: Origins went on to release as the legal battle was happening.

“Steam and GOG both have a policy of taking down content that receive DMCA notices regardless of the merits of the claims.”, Stardock writes on its website. It’s worth noting that while Star Control: Origins can no longer be purchased on Steam, its DLCs have yet to be taken down.

The game remains purchasable on both GOG.com and Stardock’s website at the time of writing, but chances are that GOG.com will also remove it from sale soon.

If you already own Star Control: Origins, you shouldn’t be affected by this unfortunate turn of events. Sadly, lacking the income from sales, considering how the title was also discounted during the Steam Winter Sale, Stardock has confirmed that “some of the men and women who are assigned to the game” will be laid off.