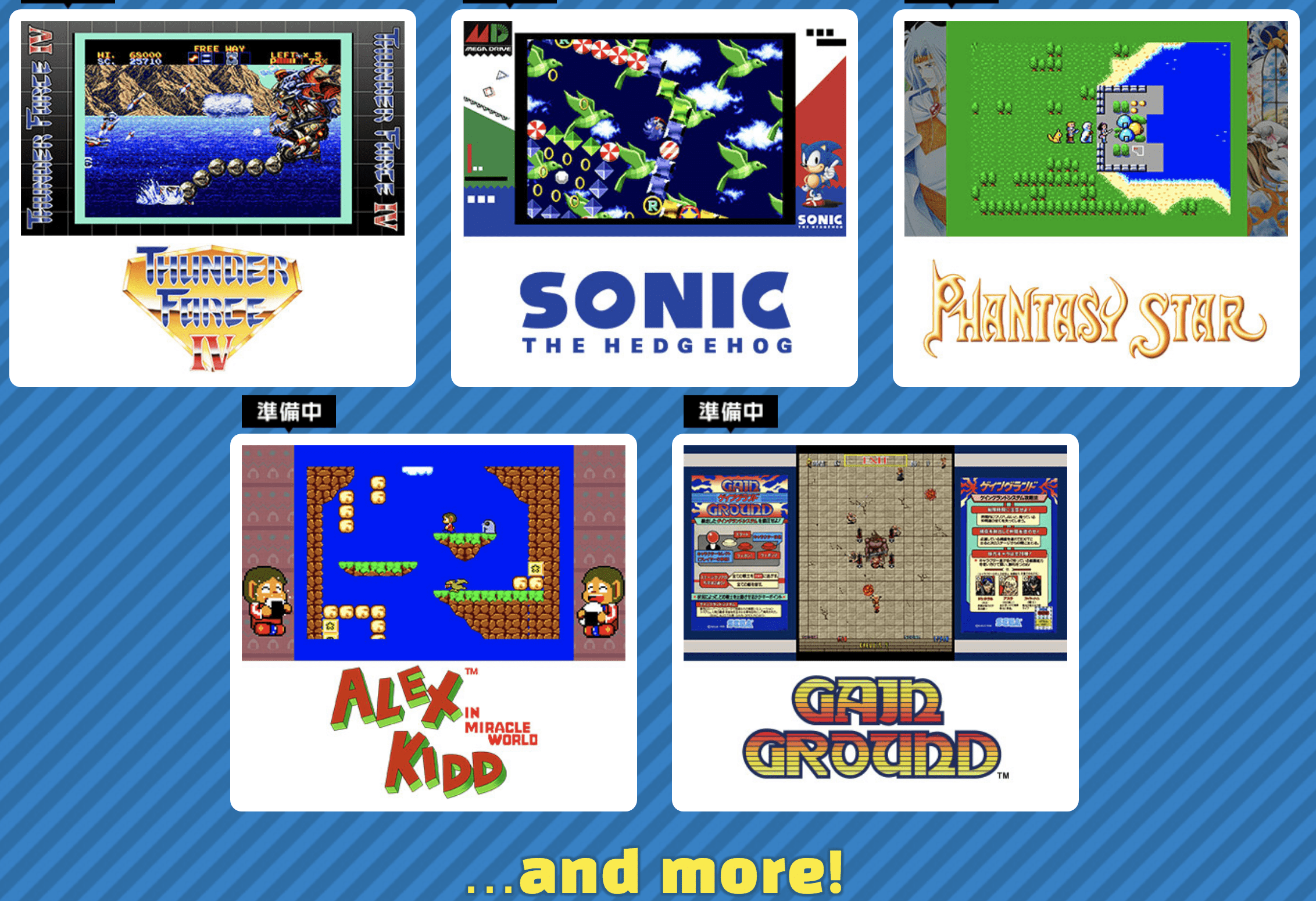 There may not be a virtual console on the Nintendo Switch, but the wonderful Sega Ages collection is making up for that absence with its incredible lineup of ports.

Now the dev team behind the Sega Ages collection is teasing that they just might localize games for Sega’s American audience that have never received the proper adaptation into the English language.

In a recent interview, a member (Yosuke Okunari) of the Sega Ages development team was asked about the localization process utilized when porting classic games for the Nintendo Switch. The answer was simple, in that most of the only real localization that needed to be done for these ports was in the game’s menus alone.

However, Okunari’s answer got much more interesting as he continued.

“When we released the Genesis/MegaDrive title Monster World IV for the SEGA Vintage Collection 3, it had never been released outside of Japan, so we had our current localization team translate this title. This title ended up with translation quality which wouldn’t have been possible to have back in 1994 when this game first released.

In the future, we may try localizing titles which have never been translated if we can draw a reaction.”

It would be pretty amazing to play some of Sega’s classic titles that never made it stateside with an all-new English translation. Of course, there were no promises that this would happen, only the tease that it could if there was enough interest from fans to purchase these titles.

There are currently four titles from the Sega Ages line on the Nintendo Switch, including the recently released Out Run. More titles are set to release next month including the original Puyo Puyo that will feature online play for the first time ever.

You can download the first wave of Sega Ages titles exclusively on the Nintendo eShop now.