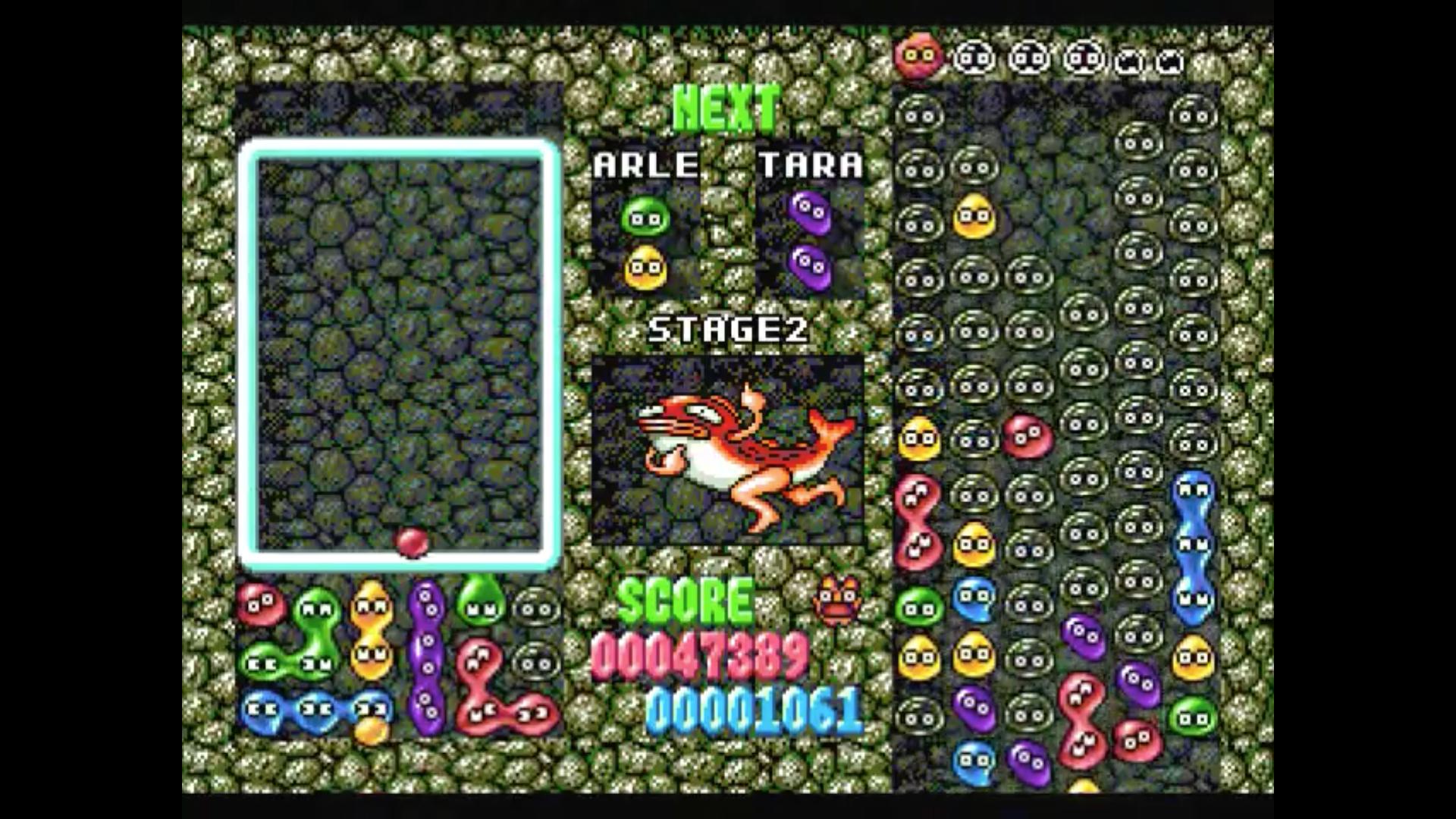 The Sega Ages Collection has brought several of the publisher’s fan-favorite classic arcade games to the Nintendo Switch. Now Sega is promising two more titles will be joining the lineup next month.

Puyo Puyo and Gain Ground will be added to the roster of arcade classics available on the Nintendo eShop in February.

Puyo Puyo is the classic puzzler that many North American fans may recognize as Dr. Robotnik’s Mean Bean Machine. It was branded with Sonic the Hedgehog characters across the Pacific to help sales. Of course, since then it has seen several North American releases with the Puyo Puyo branding including Puyo Puyo Tetris, which was a launch window title for the Switch.

The game is a match four puzzler that encourages players to create combos for a higher score. It is a terrific multiplayer game, which is why Sega has decided to add online support for the new Sega Ages port. You will be able to play against friends and online opponents as well as try your luck at dominating the leaderboards. Nintendo Online will be required to experience these features.

Gain Ground is an action strategy game that sees players battling across 40 levels of mayhem in an attempt to rescue all the characters and defeat the enemy before time runs out. The title was infamous for its brutal difficulty. Maybe that’s why Sega has added an all-new easy mode as well as an all-member mode that unlocks all the playable characters from the start.

The two new titles are just the beginning of what the Sega Ages Collection is looking to offer this year. Sega announced an entire 2019 lineup that promises some highly requested classics will make their way to the Nintendo Switch.

You can purchase the first wave of Sega Ages titles including the most recent addition, OutRun, on the Nintendo eShop now.