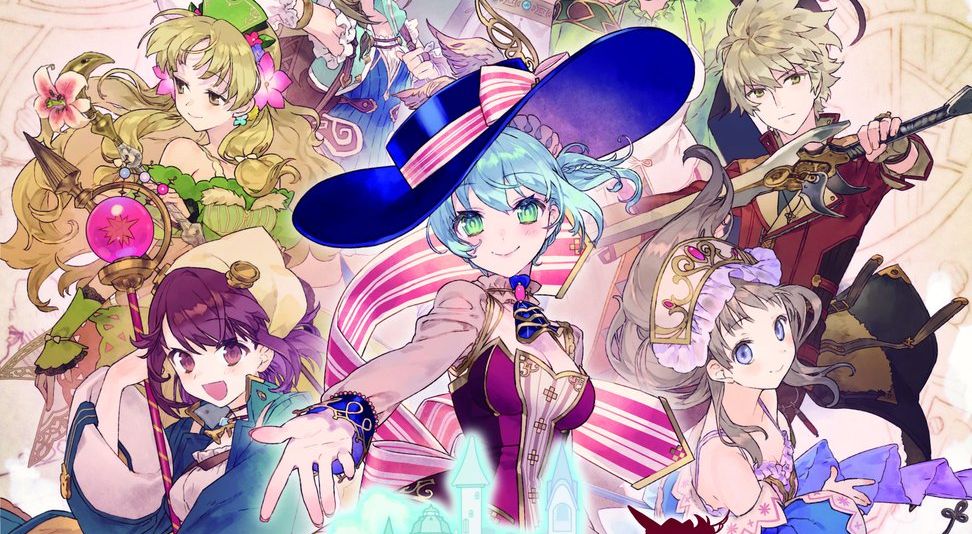 The upcoming JRPG-meets-town-building game Nelke & the Legendary Alchemists: Ateliers of the New World is getting closer to its release, and Koei Tecmo kicked the promotion level up a notch.

The publisher decorated the wall of the promenade of the Shinjuku station of the Marunouchi subway line and the surrounding pillars with a massive ad of the game.

What makes it especially interesting is that it features all of the over 100 characters recruitable in the game from all of the previous Atelier games.

That’s certainly quite a throwback, and a perfect way to celebrate the 20th anniversary of the series.

Of course, since images are better than a thousand words, we scrambled to the location and shot a video and plenty of pictures for your perusal. You can check them out below.

If you want to take a further look at Nelke & the Legendary Alchemists: Ateliers of the New World, you can also enjoy the latest gameplay, the latest trailer, and a look at the upcoming DLC.

Nelke & the Legendary Alchemists: Ateliers of the New World will hit the North American shelves on Mar. 26, while European players will be able to play a few days later on Mar. 29, 2018. The platforms are PS4, Switch, and PC.