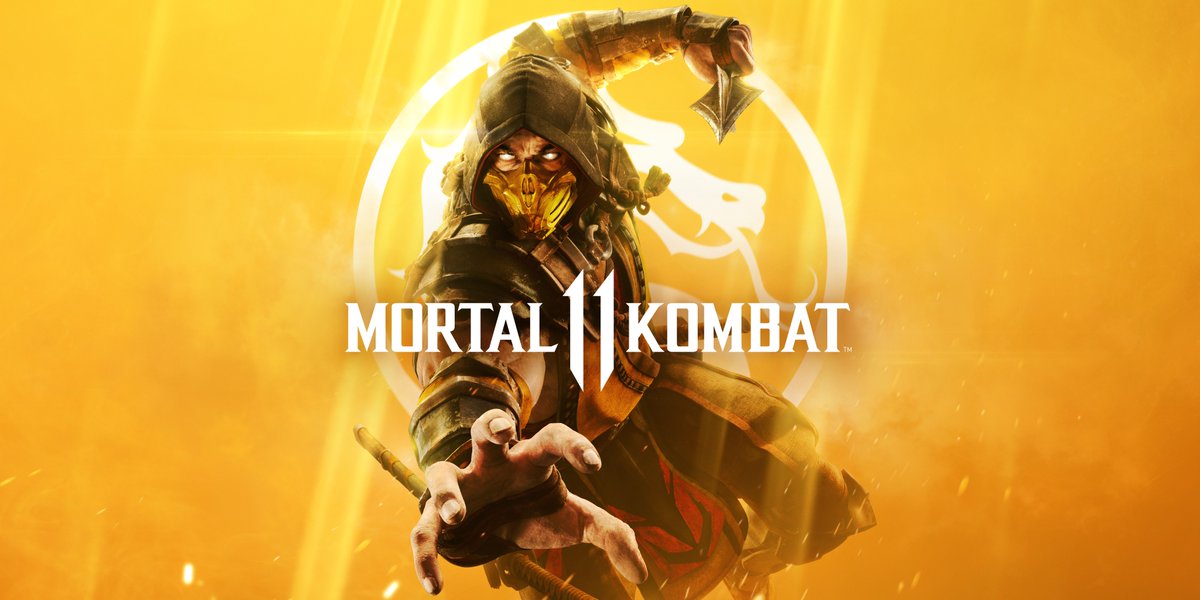 It has been a little over a month since we got our first look at the highly anticipated Mortal Kombat 11. But it looks like NetherRealm is ready to give us another taste of the hyper-violent fighting game.

A tweet made on the official Mortal Kombat 11 Twitter reveals the first full look at Scorpion’s design for the latest outing. As seen below, the new design keeps the classic black and gold color scheme of Scorpion’s original outfit while adding a hint of red and silver.

"Shirai Ryu do not run. We fight." Tune in to the #MK11 gameplay and character reveal on January 17th LIVE on https://t.co/ArJITxDowG! pic.twitter.com/ebAlxYaLTM

Scorpion’s new look is impressive and it certainly piques curiosity as to what the other characters designs could hold in Mortal Kombat 11. Luckily, we won’t have to wait very long.

Along with the new art, the tweet also reminded fans to tune in to the NetherRealm Twitch channel on Jan 17 for the first look at actual gameplay. Hopefully, we will get a glimpse at what kind of over the top and grotesque fatalities they have in store for us this time around.

Gameplay won’t be the only thing revealed though. A new character has been promised, meaning that the live stream is definitely will be one you won’t want to miss.

We caught a glimpse at one of the series’ new characters at the end of the first trailer shown during the Game Awards. Who exactly the character is, still remains a mystery. All we know is that NetherRealm stated that they are a “new character who is at the center of Mortal Kombat 11’s story.”

Could this be the character that they are planning to reveal? Maybe it will be a new character altogether. Either way, we won’t have to wait very long to find out.

Mortal Kombat 11 will release for PS4, Xbox One, Nintendo Switch, as well as PC on April 23, later this year.