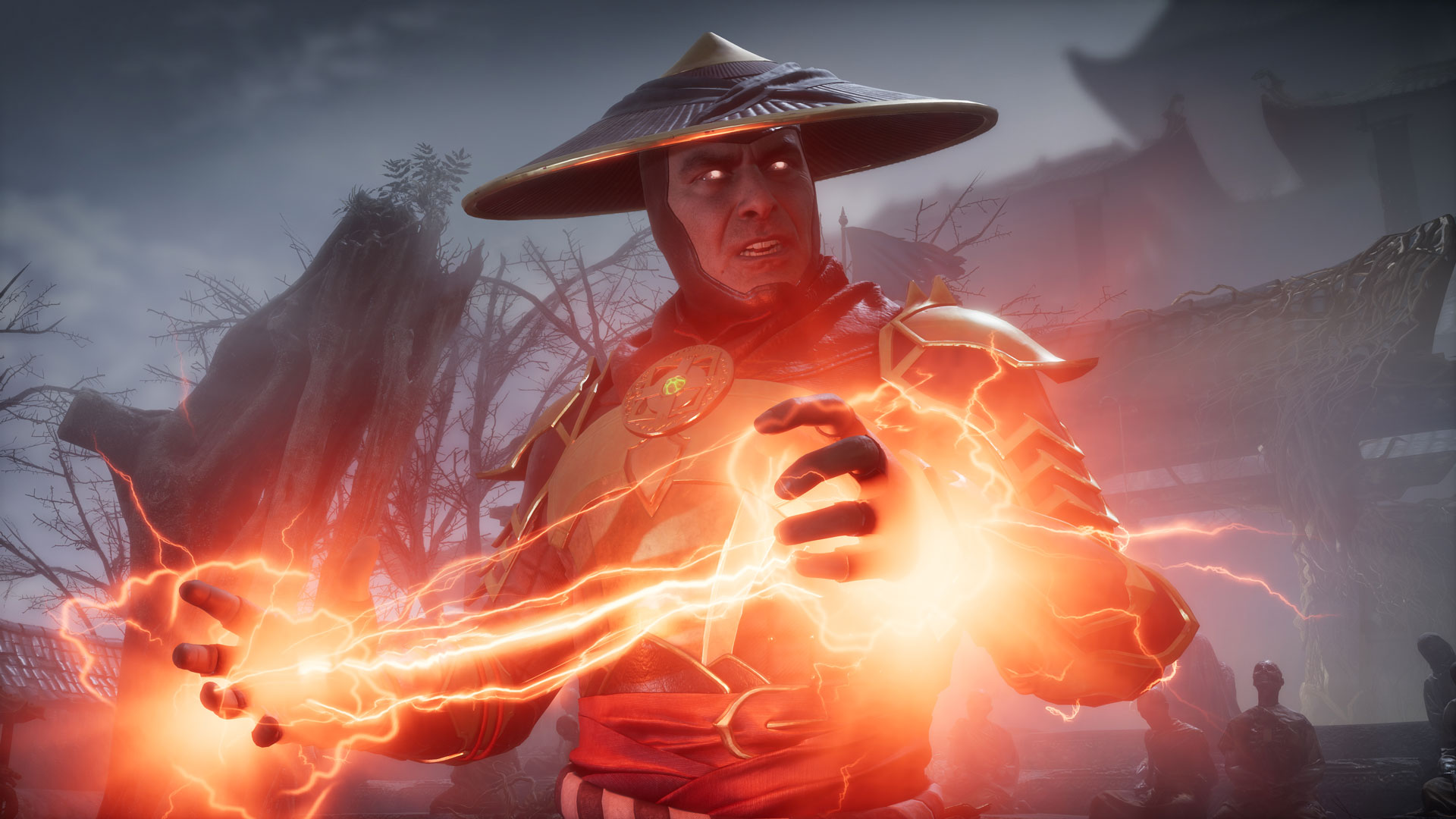 We get to see more of Dark Raiden and Skorpion in action, and we also learn more about what we can expect from the game via the official description. First of all, there will be an “all-new custom character variations” feature that will give players control to customize their fighters. On top of that, there will be new fighters within the roster. The engine is also new.

“Mortal Kombat is back and better than ever in the next evolution of the iconic franchise. The all-new Custom Character Variations give you unprecedented control to customize the fighters and make them your own. The new graphics engine showcasing every skull-shattering, eye-popping moment, brings you so close to the fight you can feel it. And featuring a roster of new and returning Klassic Fighters, Mortal Kombat’s best in class cinematic story mode continues the epic saga over 25 years in the making.”

Speaking of new characters, we learn in the accompanying press release that the mysterious individual seen at the end of today’s trailer is a “new character who is at the center of Mortal Kombat 11’s story.”

We also learn that the PC version is co-developed by Shiver.

The press release pins the Mortal Kombat 11 gameplay debut at “Mortal Kombat 11: The Reveal,” a community celebration of the franchise which will take place at 11:00 AM PST on Jan. 17, 2019 in Los Angeles and 7:00 PM UTC in London. It will be livestreamed globally on NetherRealm’s Twitch channel and will feature a keynote presentation.

“By giving players more creative control, Mortal Kombat 11 is a testament to why this iconic franchise is so strong and increasingly relevant after more than 25 years. This game showcases NetherRealm Studios’ extensive talent to innovate and create epic experiences for the Mortal Kombat fans and new players alike.”

Of course, we also get a comment by Mr. Mortal Kombat himself, Creative Director Ed Boon.

“It’s exciting to finally announce Mortal Kombat 11 and showcase what the team has been working on. Our Custom Character Variation System opens up an infinite amount of options for players to personalize their favorite fighters. We can’t wait until January when we’ll be showing more of the game.”