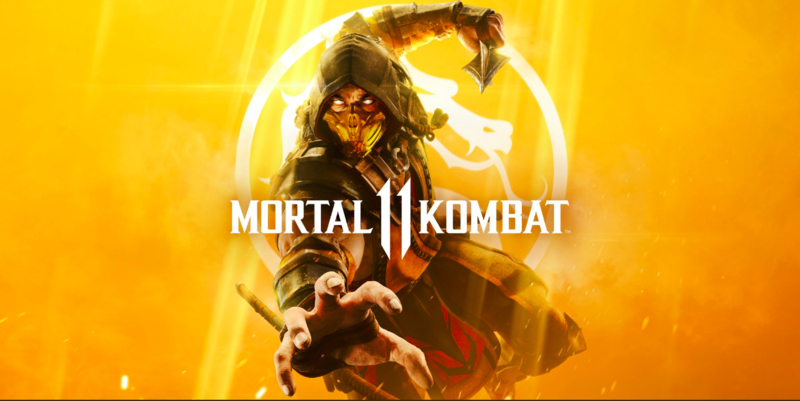 Happy to share with everyone the official cover art for Mortal Kombat 11 here!! pic.twitter.com/rltjktR3ZH

Announced during The Game Awards 2018, Mortal Kombat 11 was a huge surprise for everyone in the audience and for those watching the live stream from home. Ed Boon was supposed to be announcing the winner for best Sports/Racing game, but to our surprise, a shocking reveal for the next Mortal Kombat game popped up instead, giving us a release date and, surprisingly, a Nintendo Switch logo during the trailer.

Mortal Kombat 11 is being developed with an entirely new engine and will feature a deep customization system that will allow players to not only switch up movesets but will let you change your clothes and accessories, making it easier to personalize down to the most minute of details.

So far, we’ve only seen the initial reveal trailer (which you can watch down below) that was shown last month, but NetherRealm’s Twitch channel will be live streaming the Mortal Kombat 11 gameplay debut on Jan. 17, 2019 at 11:00 a.m. PST in Los Angeles and 7:00 PM UTC in London.

You can pre-order the game right now, and for those that do decide to plop down the cash will get access to the upcoming beta and will also receive Shao Kahn as a playable character.