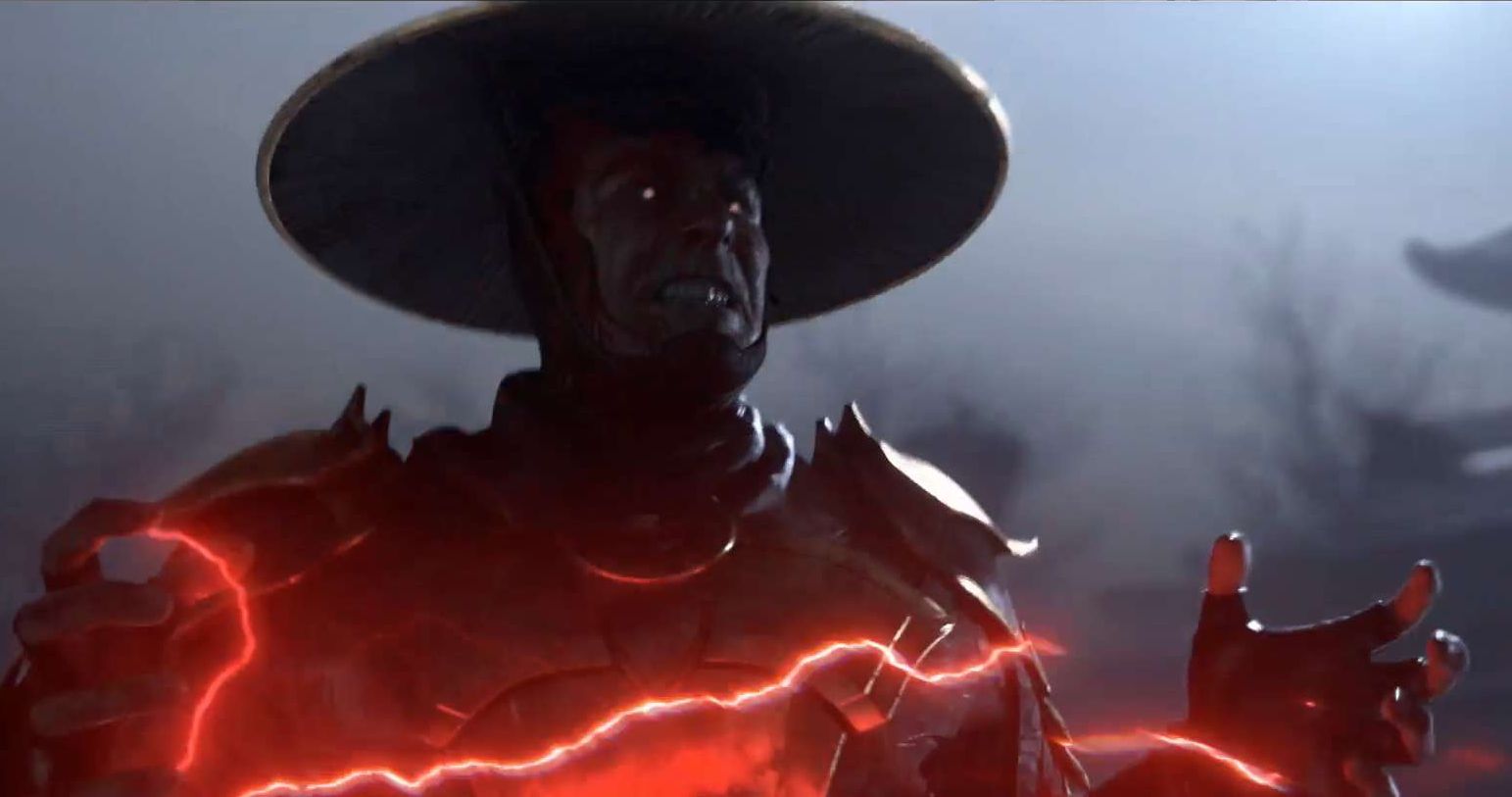 Mortal Kombat 11 was first unveiled at The Game Awards 2018 last week with a pretty sweet trailer. We already know that more info on the game will be coming in January, and that it would be released globally in April. However, we’ve just learned a few new details about NetherRealm’s upcoming fighter.

According to a listing on GameStop Italy, translated by the folks over at Test Your Might, Mortal Kombat 11 will feature a new game engine, along with a variety of new systems and modes. Here are the highlights:

There was also a brief description of the game itself included:

‘Mortal Kombat is back and better than ever in this new and fantastic evolution of the iconic title. Now you can customize the variants of your fighters down to the smallest detail, gaining unprecedented control over the aesthetics of the characters. The new graphics engine meticulously renders every crushed skull and torn heart, completely immersing the player in the action of the bloodiest scenes. In addition, the new list of fighters includes previously unseen characters, the Klassics of the series, and the protagonists of the amazing movies in the Story Mode of the epic saga that has continued for more than 25 years.’
Mortal Kombat 11 is set to be released for PS4, Xbox One, Switch, and PC on April 23, 2019.
Comments
Continue Reading
Related Topics:Mortal Kombat 11, Netherrealm Studios