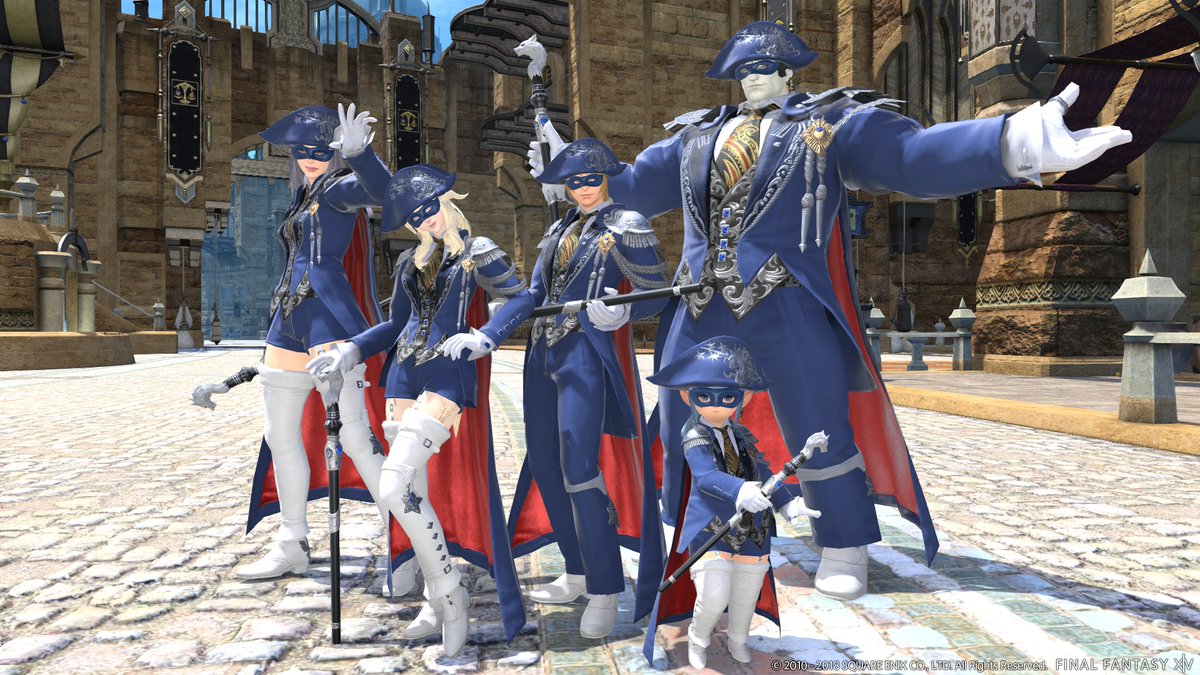 How to Unlock the Blue Mage Job in FFXIV

At the time of writing, the brand new limited Blue Mage job is finally live in Final Fantasy XIV. With the drop of patch 4.5, Square Enix promised that BLU would be made available in the game about a week after release, and they’ve finally delivered. Here’s what you need to know about how to unlock the Blue Mage job in FFXIV.

In brief, here are the steps you need to take to unlock the limited job:

So, as mentioned above, you’ll need to have completed the quest The Ultimate Weapon. This is the final MSQ in A Realm Reborn, which means that you’ll need to be at level 50 to accept the Blue Mage quest in FFXIV.

Once you’ve done that, teleport to Limsa Lominsa where you’ll see the quest NPC standing near the main aetheryte crystal. Following the quest steps will treat you to a few cutscenes introducing the job and the lore behind it, and you’ll unlock the job itself after that.

At the moment, Blue Mage is a limited job with a level cap of 50. You won’t be able to use this job in most regular content, including raids and roulettes. Square Enix did mention that they would be raising the level cap in the future, however, so there will be more unlockable spells to look forward to.

In the meantime, though, Blue Mage comes with its own set of single-player content that you can check out in the game. Players will also be able to learn new skills by defeating various monsters in FFXIV.

That’s all you need to know about how to unlock the Blue Mage job in FFXIV. For more info on patch 4.5, be sure to search for Twinfinite. If you’re looking to clear the new Ghimlyt Dark dungeon or unlock the Orbonne Monastery raid, we’ve got you covered as well.

Question: How do you unlock Blue Mage in FFXIV?

Answer: Complete all MSQs in A Realm Reborn, then talk to the Zealous Yellowjacket in Limsa Lominsa near the aetheryte crystal.