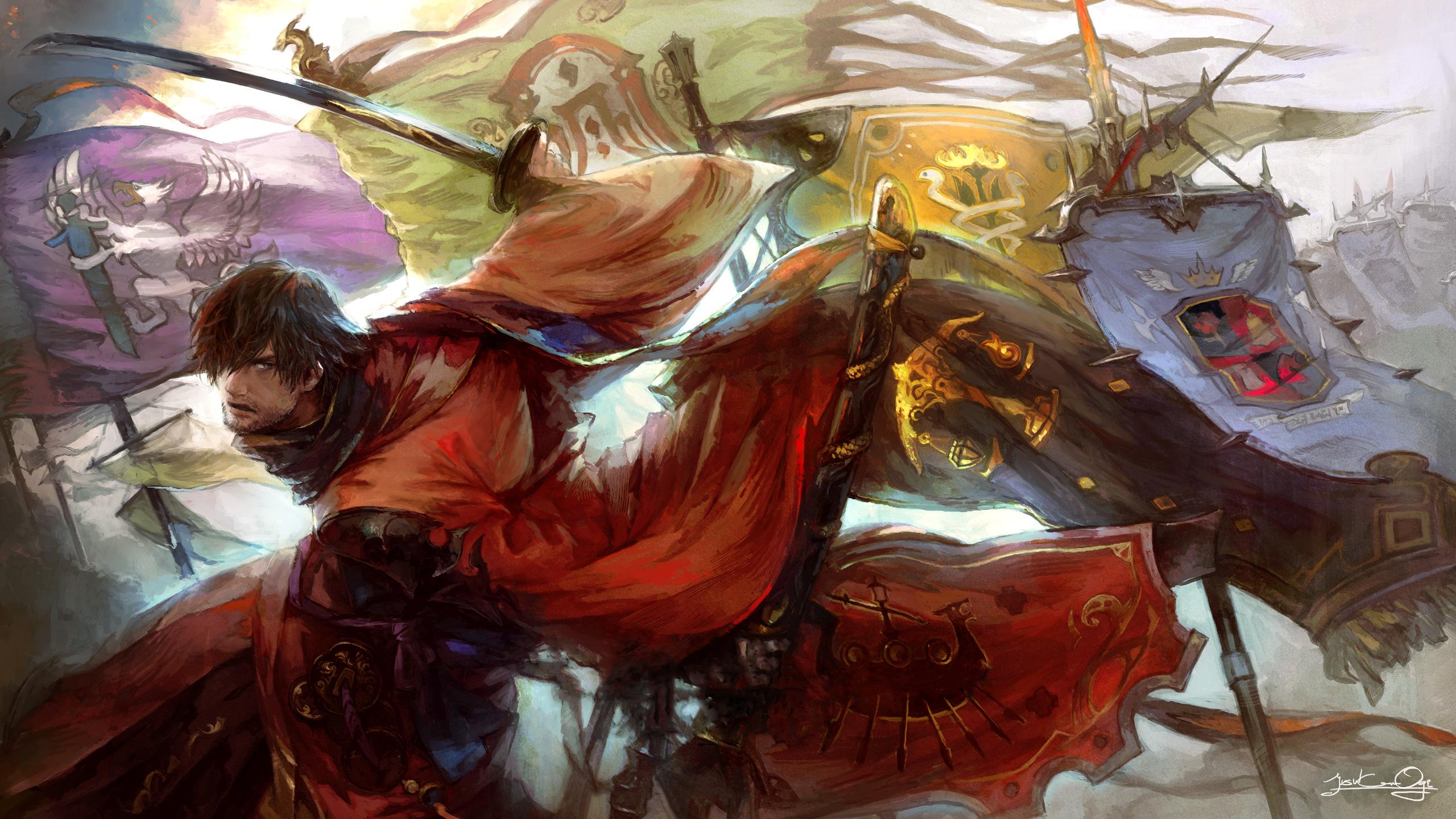 Do be warned that this article contains main story spoilers for FFXIV leading up to patch 4.5.

If you’re a longtime Final Fantasy XIV player, I’d like you to think back to the good ol’ 2.0 days. Back when eight-man Main Scenario dungeons were still a thing, and you’d run through long hallways filled with lengthy cutscenes.

It was a pretty poor design decision, and ever since moving on from 2.0, FFXIV has gotten a lot more streamlined with its main story dungeons.

My first time running through The Praetorium, I remember being wowed by the sheer atmosphere of the long dungeon, its epic music, and the final showdown against the main villain, Gaius van Baelsar.

FFXIV made a great point of having Gaius launch into multiple monologues, explaining why he was working with the Ascians and how the Eorzean Alliance was misguided in their actions. On some level, Gaius actually made sense, but he was being too aggressive, so we had to fight him anyway.

Praetorium ended with Gaius being blindsided by the Ascians, there were tons of explosions, and we made it out and saved the world. It was awesome.

Fast forward to today, and patch 4.5 has just dropped in FFXIV. In the last couple of patches, we were introduced to a new Garlean character who simply went by “Shadowhunter,” and watched as our ally Alphinaud joined him on his quest to find out more about the Ascians and eliminate them.

The latest MSQ dungeon introduced in the last patch, The Burn, had players searching for Alphinaud in a brand new area, and what surprised me the most was the choice of music Square Enix had opted to go with for this particular instance.

You see, the music in The Burn wasn’t just a rearrangement or remix of the expansion’s prominent themes, like most other dungeons were. Instead, The Burn brought back a melancholic, bagpipe rendition of that very same tune we heard in Praetorium all those years ago.

Players started speculating about what this could possibly mean for the story. After all, Praetorium’s music was exclusive to that dungeon itself, and we never heard it play anywhere else.

Naturally, players started drawing the conclusion that the upcoming story events had to call back to elements of 2.0 somehow, whether it be a character or event.

And with the release of patch 4.5, player speculation has proven to be accurate. As the story unfolds, we find out that the mysterious Shadowhunter who met Alphinaud was none other than Gaius himself, our archenemy from A Realm Reborn.

On one hand, I find myself groaning in exasperation at the fact that Square Enix has once again decided to bring a character back from the dead. How many times has this happened now? There was Nanamo, then Gosetsu and Yotsuyu from Stormblood.

But on the other hand, this might very well be the first time Square Enix’s actually done a decent job of hinting towards a surprising revelation in the story that doesn’t feel phoned in or out of left field.

Unlike the three other characters who all got brought back in underwhelming or unsatisfying ways, Gaius gets great build-up, and the fact that his reappearance was so unexpected in and of itself certainly did him some favors as well.

When we get reintroduced to Gaius, we learn that he’s finally opened his eyes to the true nature of the Ascians, and wants nothing more than to hunt them for corrupting Garlemald and fight for his homeland again, despite losing his rank.

The music in The Burn reflects his change in character well. Whereas the Praetorium theme was often hardened and metallic —as most Garlean-related tracks are— The Burn’s take on the theme is much more at ease, and serves as a mature development of the music, signifying Gaius’ growth as a character.

Loathe as I am to praise Square Enix for its tendency to walk back on character ‘deaths,’ I’d be remiss not to acknowledge how well-handled Gaius’ reveal has been.

And with the Shadowbringers expansion seemingly intending to have players bring the fight straight to Garlemald, what better way to do it than by marching alongside one of FFXIV’s stronger ex-villains?

Final Fantasy XIV has a wonderful, compelling story —that’s no secret. But it’s hard to ignore how greatly improved the writing has gotten since its early days.

FFXIV is filled with some seriously bright spots in storytelling and writing, and it’s only gotten better with each expansion. The Shadowbringers expansion is still a while away, but the story build-up with these content patches definitely gives me great hope for what’s to come.