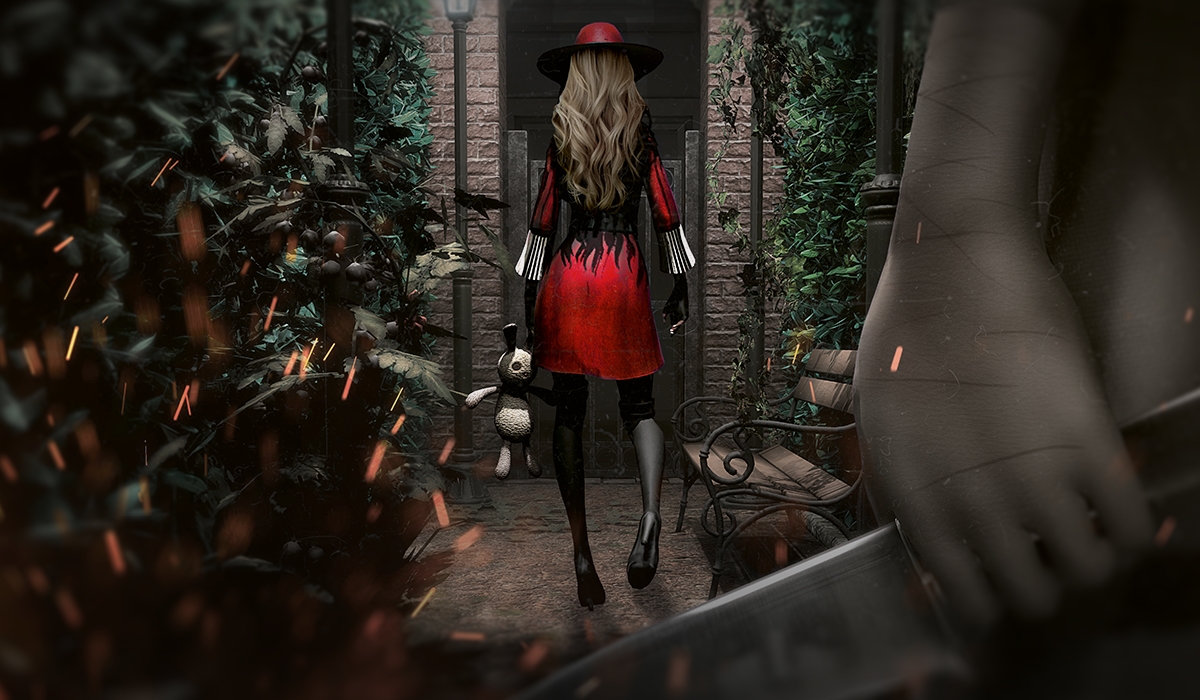 Soedesco has announced that Dollhouse will be coming to PC and PlayStation 4 sometime this year.

Dollhouse was teased all the way back in 2013 and originally scheduled for release on PC, Mac, Linux, and PlayStation 4 in 2016. It was delayed and rescheduled for release in 2017, eventually resulting in another delay. After a quiet 2018, developer Creazn and publisher Soedesco are hoping the third time’s the charm in 2019.

PlayStation 4 box art was also revealed for the long-awaited horror title, shown below.

Dollhouse is a film-noir game that allows the player to take control of Marie, a detective trying to figure out the events of her past. The player will also use many other characters to assist in understanding what’s going on in Marie’s head.

As explained by Soedesco, the Dutch publisher also behind Owlboy, “Dollhouse is a narrative horror game that pays homage to 1950’s film noir. The game has an intricate Stephen King-like story that utilizes suspense rather than jump scares. The narrative is self-constructing and immerses players in a world that is affected by their choices.”

Dollhouse’s Steam release has already gone through two rounds of closed beta testing in the latter half of 2018, so it’s promising to see progress after years of delays. Their Steam page advertises the following in-game features:

Dollhouse’s Steam page also provides an invite link to their Discord server, where you may be able to follow developmental progress. We’ll keep you updated on its release.