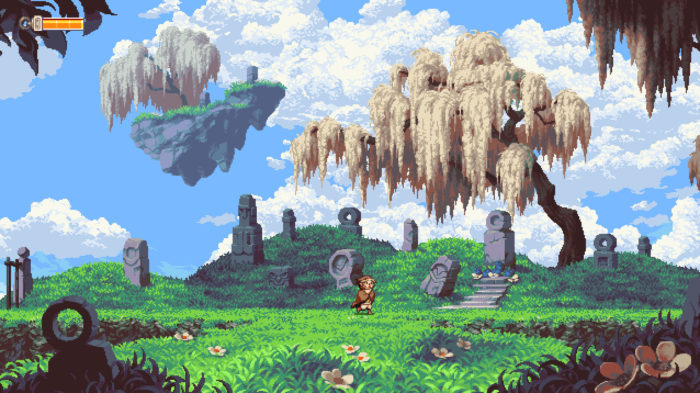 Today, Soedesco revealed that both the Nintendo Switch and PlayStation 4 will receive physical versions of Owlboy in North America and Europe on May 29.

The news comes via a tweet from Soedesco’s official Twitter account, included below. The announcement of these physical versions comes after an announced release date for a digital version of Owlboy on Xbox One, PlayStation 4, and Nintendo Switch, and these versions are coming on February 13, 2018.

You've asked for it… #Owlboy is soaring to the store shelves on 29 May for #NintendoSwitch and #PlayStation4! Our first physical #Switch release, who's going to get this one? @DPadStudio pic.twitter.com/fLHbuFQ7jq

Unfortunately for Xbox One owners wanting a physical copy, no current plans for such a version have been announced, and whether or not Soedesco ever intends to release a physical version for the Xbox One remains to be seen.

The game’s initial release on PC was met with strong acclaim and sales, and this next release should get the game into even more hands. When Owlboy first released in late 2016, many quickly took a liking to the indie title. Owlboy’s mixture of Metroidvania elements with fun, varied platforming was a successful recipe for developer D-Pad Studios, and even among a torrent of quality indie titles, Owlboy found a way to stick out.

Owlboy is currently available on PC via Steam, and will be available digitally on PS4, Switch, and Xbox One on Feb. 13.