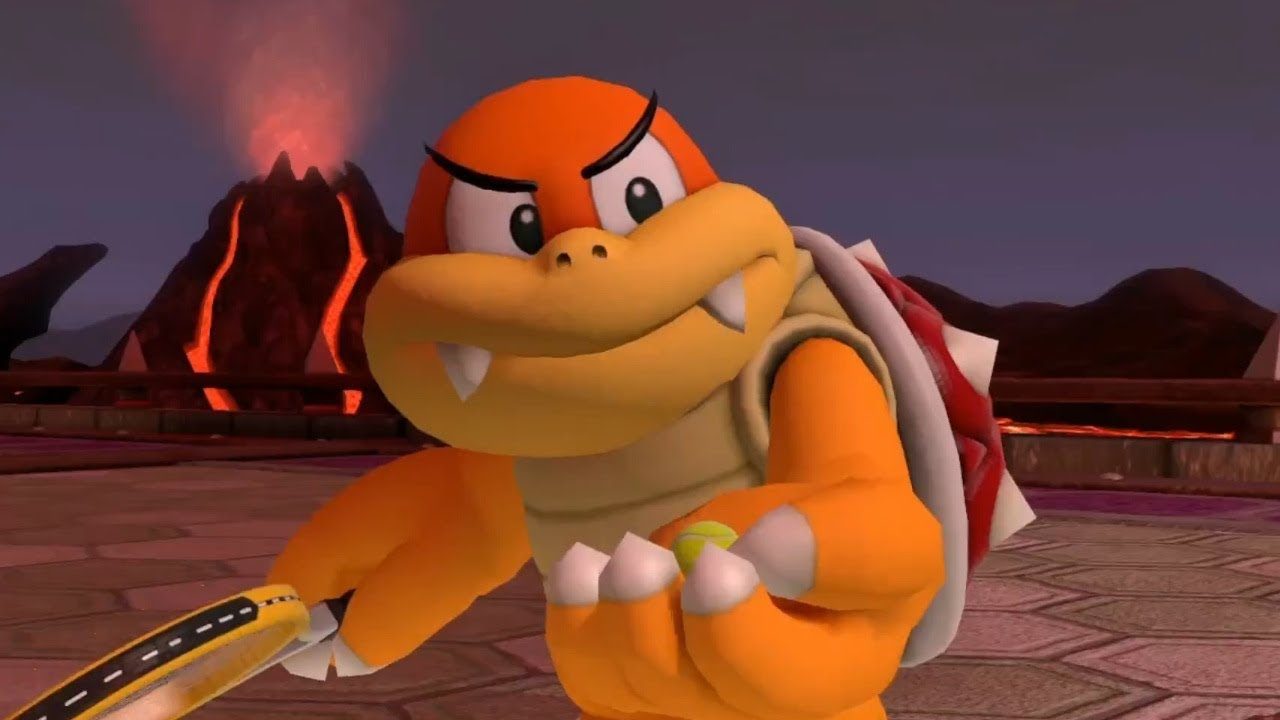 Mario Tennis Aces is receiving another playable character in Boom Boom, one of Bowser’s many henchman. Boom Boom will be available for anyone who participates in an online tournament in February and will be unlocked for everyone else on March 1.

In Boom Boom’s announcement video, we see that he’s a defensive character, which makes him just the third character of this type along with Waluigi and Bowser Jr. Defensive characters generally have longer reach than other characters but can be harder to score with.

When Boom Boom and Pauline are both released, the character roster for Mario Tennis Aces will be up to 26 characters, with 10 of those characters coming post-launch.

It is worth noting that in order to participate in the Mario Tennis Aces online tournaments, you will need a Nintendo Switch Online subscription, which wasn’t the case at the game’s launch.

For more on Mario Tennis Aces, be sure to check out our review and the trailer for Luma, who can be unlocked now by playing in an online tournament, or by waiting until Feb. 1.

Here is the video showing off Boom Boom, who will be available for unlock on Feb. 1: