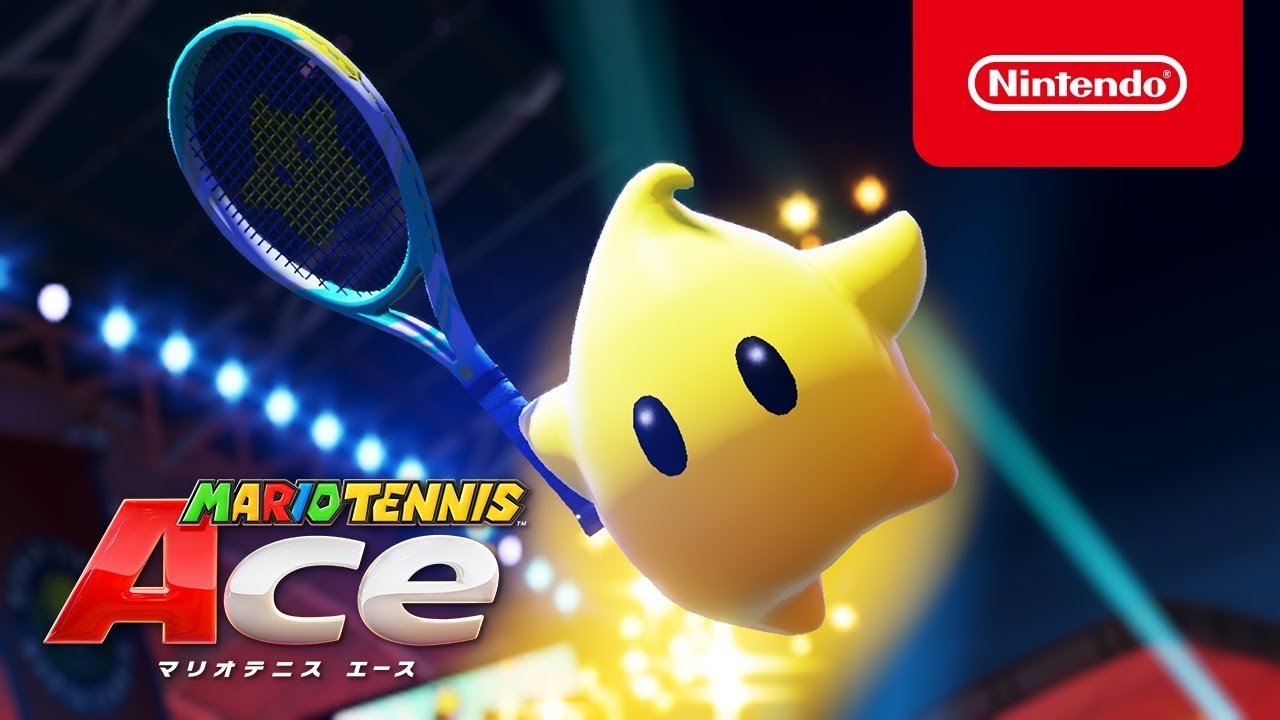 Mario Tennis Aces is getting a new character pretty soon, and it’s the adorable Luma fans might recognize from older Mario games.

Nintendo has just released a short trailer showing off the character in sweet tennis action, and you can check out the new footage down below.

Luma was a major character in the Super Mario Galaxy games, and it’ll be making its Switch debut early next year as a playable character in Mario Tennis Aces. On Jan. 1, 2019, players can participate in a month-long online tournament to gain access to the character. If you miss the tournament, though, you can still check out Luma on Feb. 1.

Mario Tennis Aces was released for the Switch just this summer, and we absolutely enjoyed our time with it. While the story mode was a little lacking, it was still an enjoyable romp that helped players get acquainted with the controls and mechanics. The online modes have also been balanced since then, allowing for more enjoyable play for the competitive players out there, with quite a nice roster of characters to choose from. Not to mention the fact that this is still one of the better party games out for the console right now.