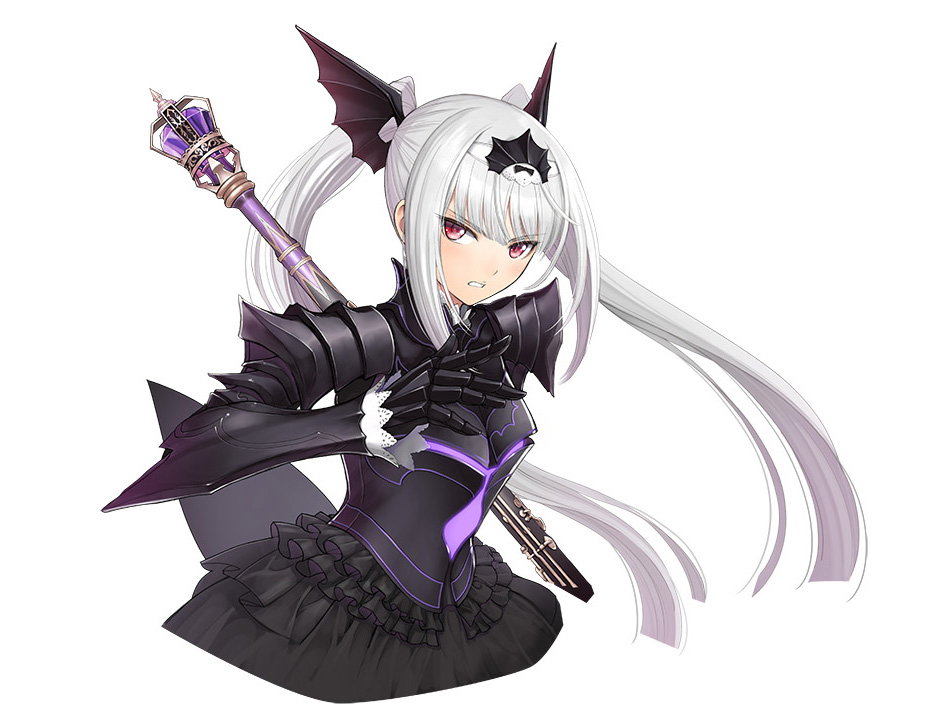 The screenshots focus on two of the characters that will be playable in the game Excella and Zest. As usual, we also see the lovely character design by Tony Taka.

Incidentally, we also learn that a tournament will be hosted at the Red Bull Gaming Sphere in Nakano, Tokyo on Saturday, March 16. Information on the event and on how to participate will be revealed at a later time.

You can check out the screenshots in the gallery below, and see if they help you get hyped for the game.

If you want to see more of Blade Arcus Rebellion from Shining, you can also take a look a recent trailer, a gallery of lovely bonus artwork, a previous batch of screenshots, the first trailer from a few months ago.

Of course, if a western localization is ever announced down the line, you’ll read all about it here on Twinfinite. For now, we can only hope.