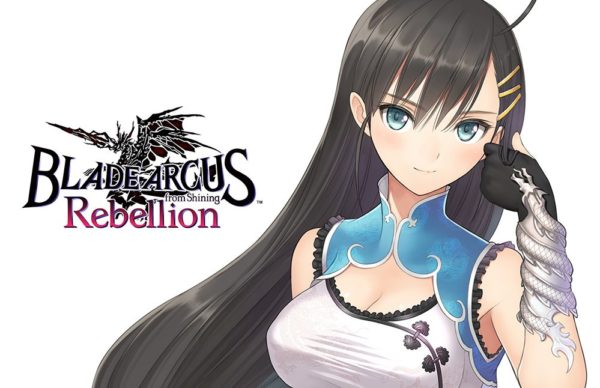 Following the reveal earlier today on Weekly Famitsu, today Sega released the first trailer of Blade Arcus Rebellion from Shining, a fighting game based on the Shining JRPG series.

The trailer gives the first animated look at the upcoming game, which is the successor of Blade Arcus From Shining from 2014.

We get to see the new characters in action, including Kirika, Sonia, Yuma, Zest, Rinna, and Excela, who appeared in the recently released JRPG Shining Resonance Refrain. The game will feature 21 characters in total.

More additional features include an online mode and a quasi-RPG system that will allow players to evolve their characters.

Alongside the trailer, that you can enjoy below, we also see the first direct-feed screenshots and the “Premium Fan Box” edition, which will cost 9,490 yen plus taxes (as opposed to the 5,990 yen plus taxes of the standard version).

It’ll include an artbook, a drama CD, a CD with the theme song, and a code with additional costumes for Kirika.

If you want to know more about the series, you can check out the launch trailer of Shining Resonance Refrain, and our article including tips and tricks for beginners.

At the moment no western release has been announced, but the Japanese launch is set for PS4 and Nintendo Switch on March 14th, 2019.