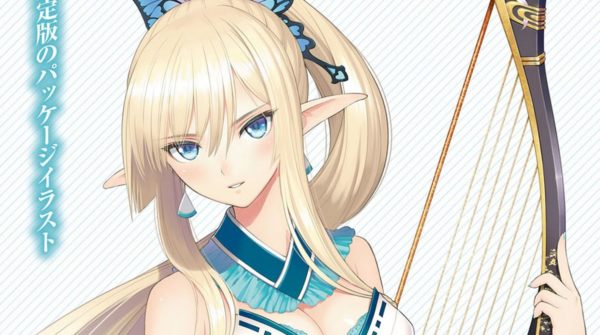 The game evolves the formula of the 2014 title Blade Arcus From Shining by adding more fighters from the recently released Shining Resonance Refrain, including Kirika, Sonia, Yuma, Zest, Rinna, and Excela. This will bring the number of playable characters to over twenty.

New features include an online mode and a quasi-RPG mode that will allow players to evolve their characters by learning new skills acquired with points that can be accrued during matches.

Of course, the game will also be enriched by Tony Taka’s character design, which has become pretty much the spotlight of modern Shining games.

Another interesting element is that it’ll come to Nintendo Switch in addition to PS4. At the moment no western release has been announced, but the Japanese launch is set on March 14th, 2019.

You can check out the first screenshots in the gallery below, but do keep in mind that they’re from magazine scans, so the quality is far from perfect.

If you’re interested in the series, you can check out the launch trailer of Shining Resonance Refrain, and our tips and tricks for beginners.