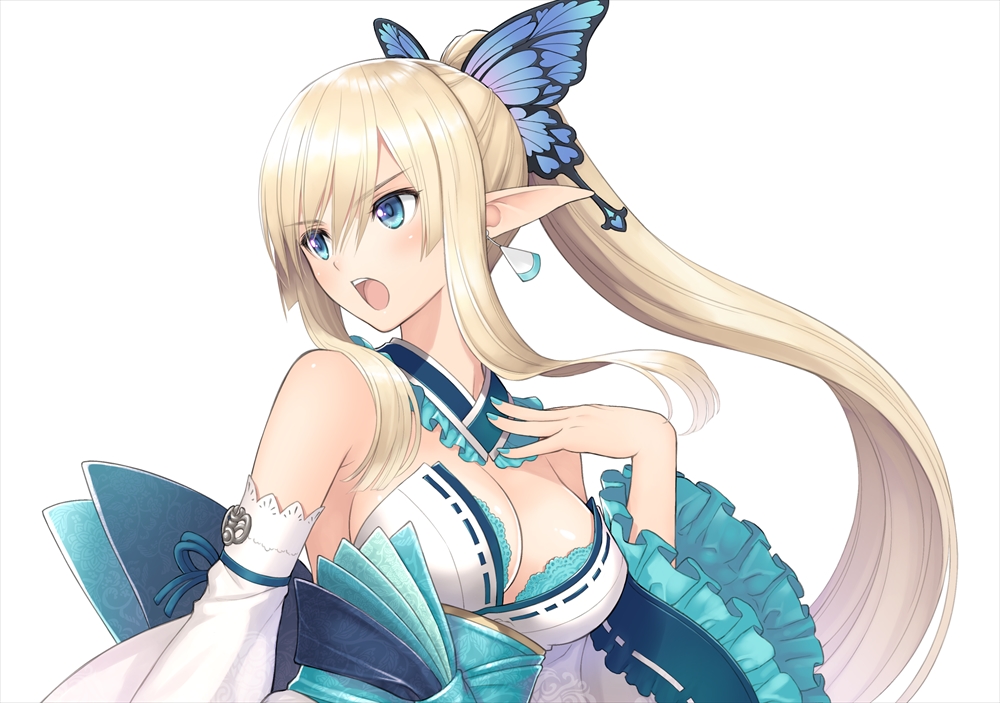 The screenshots, which are presented in a nice and beefy 1080p resolution, showcase two of the new characters that will be added from the recently released JRPG Shining Resonance Refrain, Yuma and Kirika.

On top of them, Blade Arcus Rebellion from Shining will also include Sonia, Zest, Rinna, and Excela, bringing in the full main cast of Shining Resonance Refrain and the total number of characters up to 21.

Alongside the screenshots, we also get some absolutely lovely character illustrations by Tony Taka, whose character design is downright charming.

Additional features in Blade Arcus Rebellion from Shining also include an online mode and an RPG-like system that will allow players to evolve their characters and customize their abilities.

You can check out the screenshots below. If you want to see more, you can also enjoy the first trailer from a few weeks ago. You can also learn more about Shining Resonance Refrain with our tips and tricks for beginners.