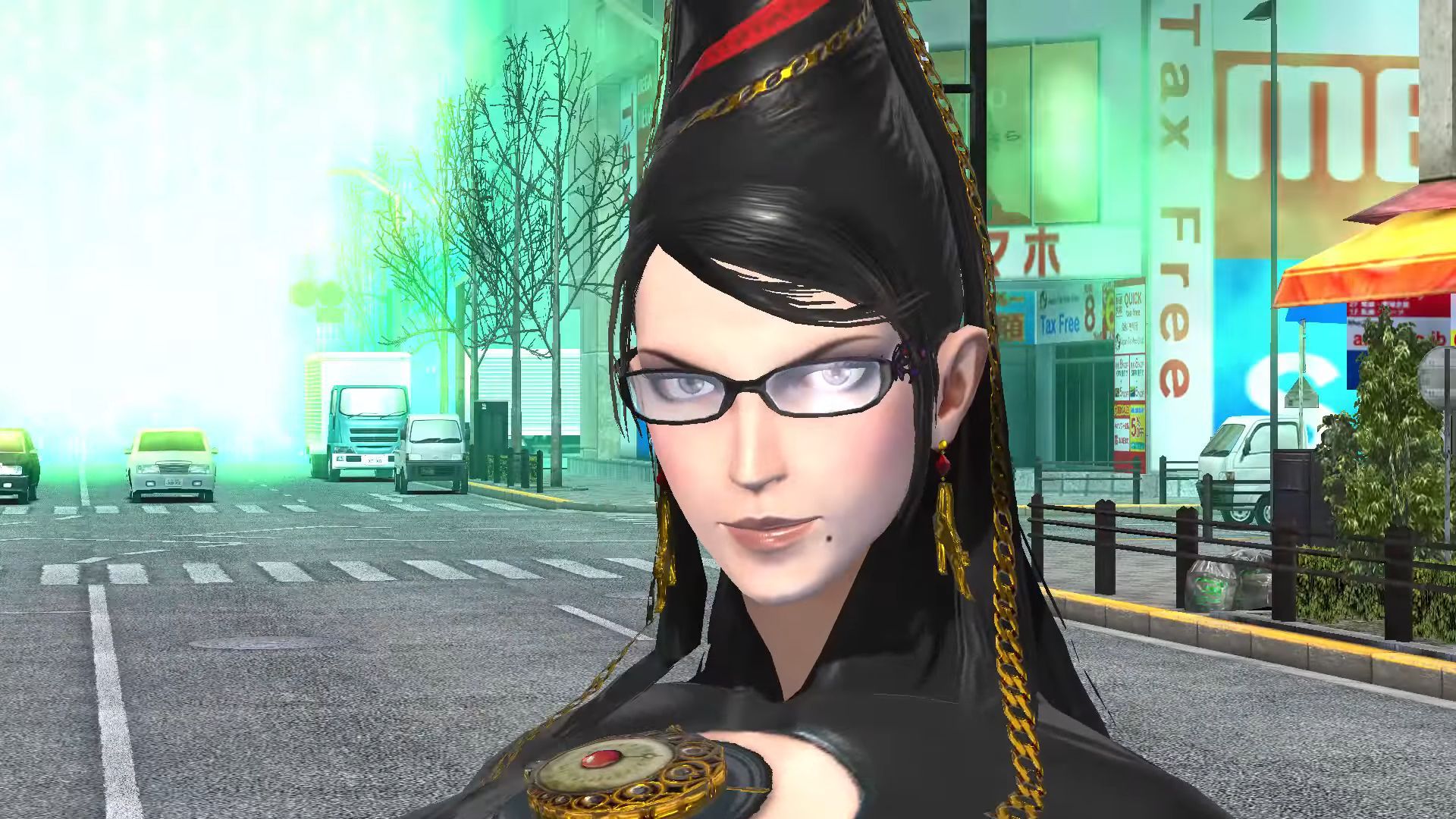 Today, during an event held at Joypolis in Odaiba, Tokyo, Sega made a rather surprising announcement related to the mobile game Shin Megami Tensei Liberation Dx2.

PlatinumGames’ heroine Bayonetta will appear in the game as part of an upcoming collaboration event.

While not many details were provided, it’s certainly interesting, as it marks the return of Bayonetta in a game published by Sega after a long time, since Bayonetta 2 and the upcoming Bayonetta 3 are developed by PlatinumGames and published directly by Nintendo.

During the event, it was mentioned that this peculiar crossover was an initiative of Producer Riichiro Yamada and that it has been brewing behind the scenes for a long time.

You can check out a teaser trailer below.

If you’re unfamiliar with Bayonetta, it’s a series of action games developed by PlatinumGames started by Sega in 2019 for PS3 and Xbox 360. The sequel was picked up by Nintendo and it was released exclusively for Wii U with the character used under license from Sega.

A new game has been in development for Switch for quite a while, but we haven’t seen any footage yet. In the meanwhile, the first two games have also been released on Nintendo’s hybrid console, while only the first has been ported to PC.