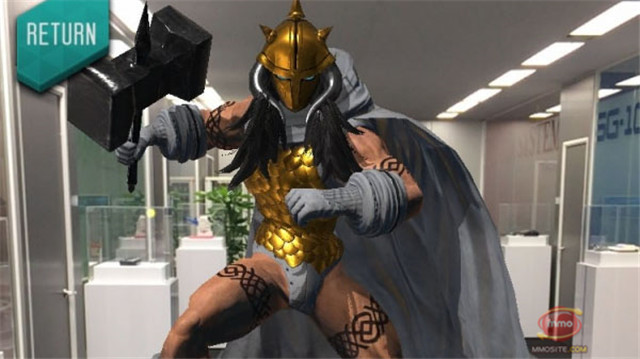 Shin Megami Tensei Liberation Dx2 is the latest addition to the Shin Megami Tensei universe, and it looks like a crazy time for mobile gamers. The game features several of the same familiar concepts from the core Shin Megami Tensei games. You’ll be tasked with earning a ton of different demonic allies, much like you do in the other MegaTen titles, but this time around it’s all set up to utilize a gacha system.

Players join a group of characters called Liberators after being tasked with becoming a Devil Downloader, or someone who can summon demons via their smartphone. They’re working toward fighting off and felling an opposing group known as the Acolytes, who want to use their own demons for some pretty nefarious purposes. Of course, that means you’ve got to duke it out for supremacy, because that’s how it works in this world.

The game does feature in-app purchases, and you can grab Mega Gem Packs and Beginner’s Packs to get you started, though there’s a $47.99 Special Launch Pack to help get you on your feet and summoning various monsters. If that all sounds like it’s right up your alley, check out the new English launch trailer below, and you can head over to the respective app store of your choice to download it on Android or iOS devices now.