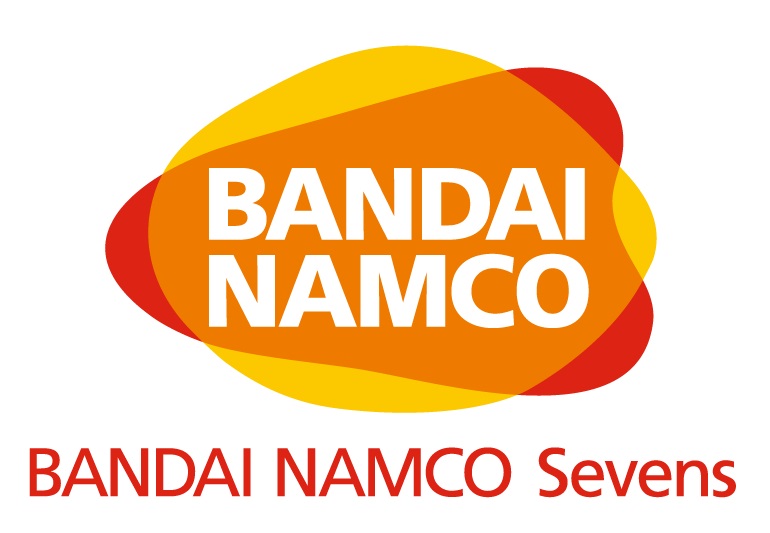 The company will be officially a thing starting on April 1, and the publisher will spin-off its “gaming related” business into it.

Before you get needlessly excited (but probably the headline saved you from that already), this isn’t the “gaming” we intend in the west.

In Japan, “gaming” is a common industry term used for pachinko and pachislot, and this is exactly what Bandai Namco Sevens will specialize on, alongside similar products. The “sevens” in the name is actually a reference to the “777” winning result in a pachislot.

Some western outlets seem to have been tricked by this detail, reporting that Bandai Namco Sevens is a new studio or a game development company, but this is not the case.

If you see reports alleging that, someone simply didn’t do their homework.

The new company was created to respond more swiftly and flexibly to changes in the competitive pachislot market in Japan.

If you’re more interested in what the publisher is doing in the actual video game industry, it just announced SD Gundam G Generation Cross Rays for PS4, Nintendo Switch, and PC.