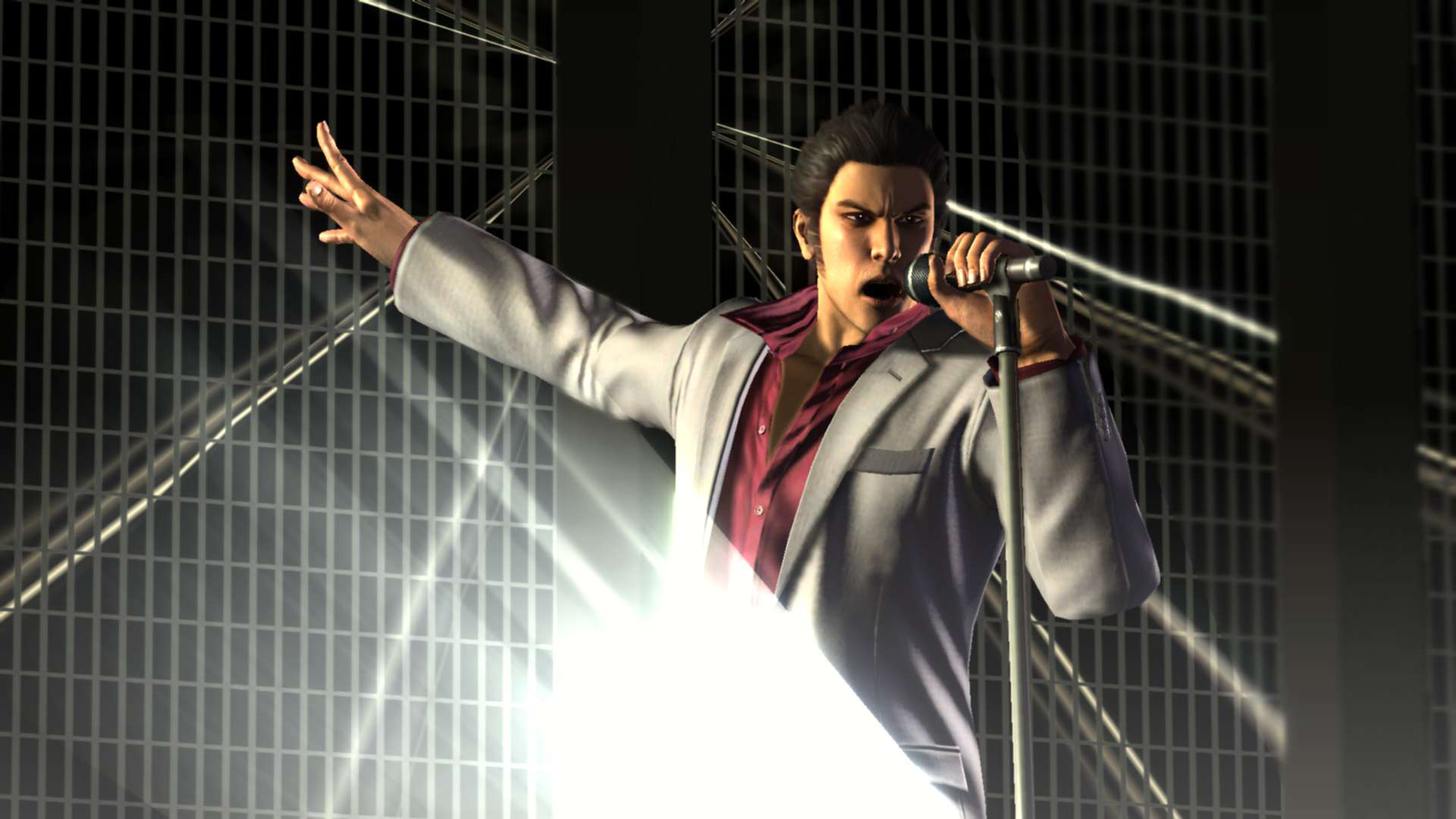 Sega is about to release the PS4 HD remaster of Yakuza 4, and today the publisher released another large batch of screenshots to provide another glimpse of the game.

Since the Yakuza 4 comes with a resolution boost compared to the original PS3 version, the screenshots come in 1080p pixel count to give us a good idea of what the game looks like with the fresh coat of paint.

The focus is one of the series’ most beloved features, its many, many minigames. We get to see karaoke, golf, darts, UFO catchers, the Voxelios 2 arcade, bowling, pool, the traditional batting center, fishing, and the massage parlor.

You can check out the screenshots below. If you want to see more, you can also enjoy the previous gallery.

The game is going to be released for PS4 in Japan on Jan. 17. At the moment, a western release has not been announced.

If you’re wondering about the future of the series, we recently heard that Shin Yakuza is making progress, and Toshihiro Nagoshi is already planning a new project for the studio. Yet, it’s unknown if that will be another Yakuza title. Sega just released the spin-off Judgment in Japan and will release it in the west for PS4 next year.