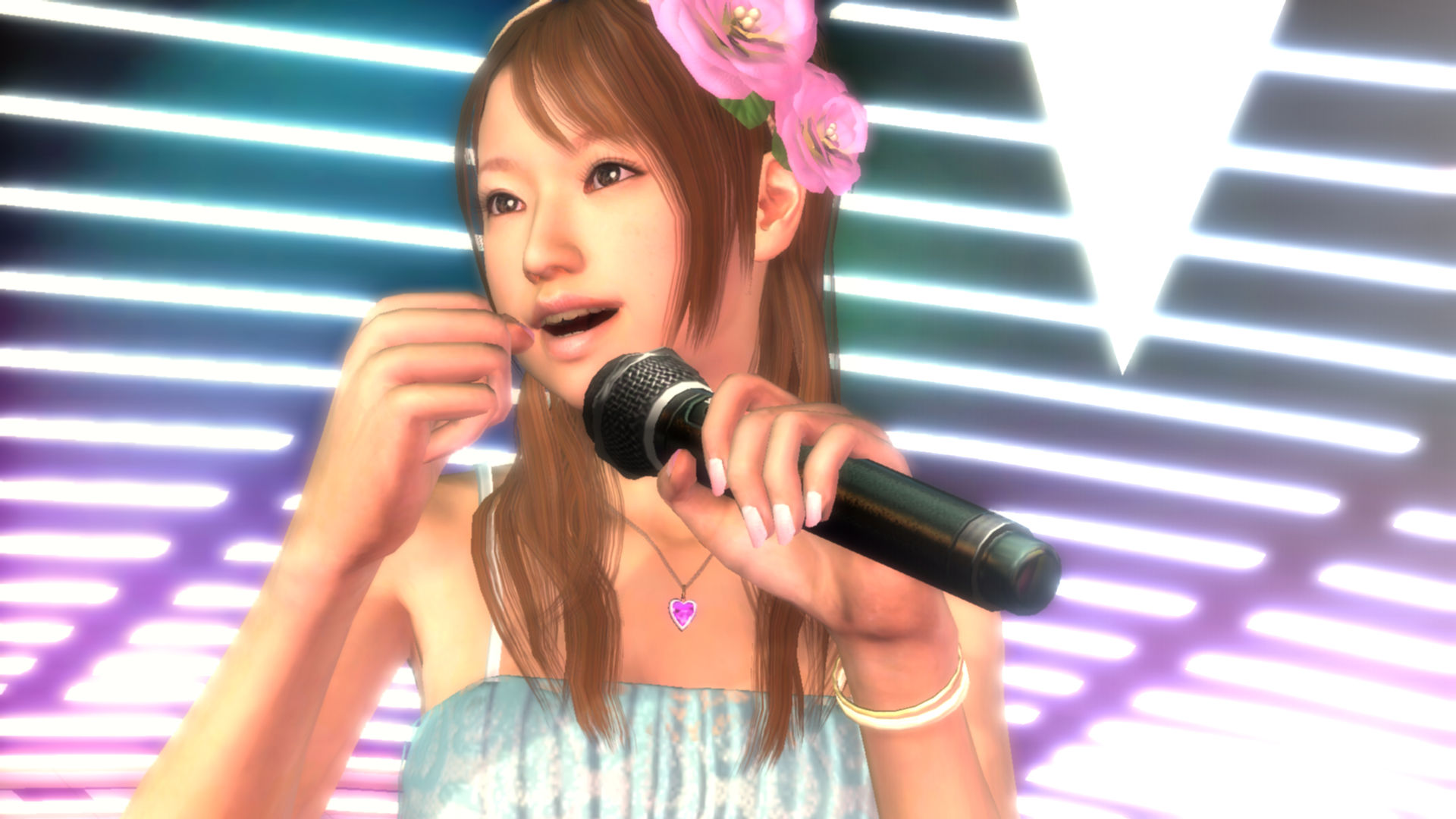 Sega is about to release the PS4 HD remaster of Yakuza 4, and today the publisher released a large batch of screenshots to provide another look.

The screenshots start with a focus on Kamurocho, which is the main setting of the game. For those unfamiliar, it’s beautifully faithful semi-fictional recreation of the real Tokyo district of Kabukicho in Shinjuku.

Of course, since the game is set in 2010, you’ll get a glimpse of Kabukicho at that time. Funnily, that’s exactly when I first visited Tokyo, so I can testify that it looks pretty much exactly like it used to. Of course, Kabukicho was one of my first destinations. I’m a big Yakuza fan, after all.

We also get to see the hostess club feature, including Elise, which you can administer as Akiyama. Of course, you can also date the girls, enjoying various play spots like karaoke, darts, pool, and even a hot onsen (hot spring) date.

The screenshots also how you can help out the ladies with their looks in order to turn them from random passer-by into the queen of the hostess club.

Last, but not least, we take a look at the many side stories that Yakuza fans will be very familiar with.

The game is going to be released for PS4 in Japan on Jan. 17. At the moment, a western release has not been announced.

If you’re wondering about the future of the series, we recently heard that Shin Yakuza is making progress, and Toshihiro Nagoshi is already planning a new project for the studio. Yet, it’s unknown if that will be another Yakuza title. Sega just released the spin-off Judgment in Japan and will release it in the west for PS4 next year.