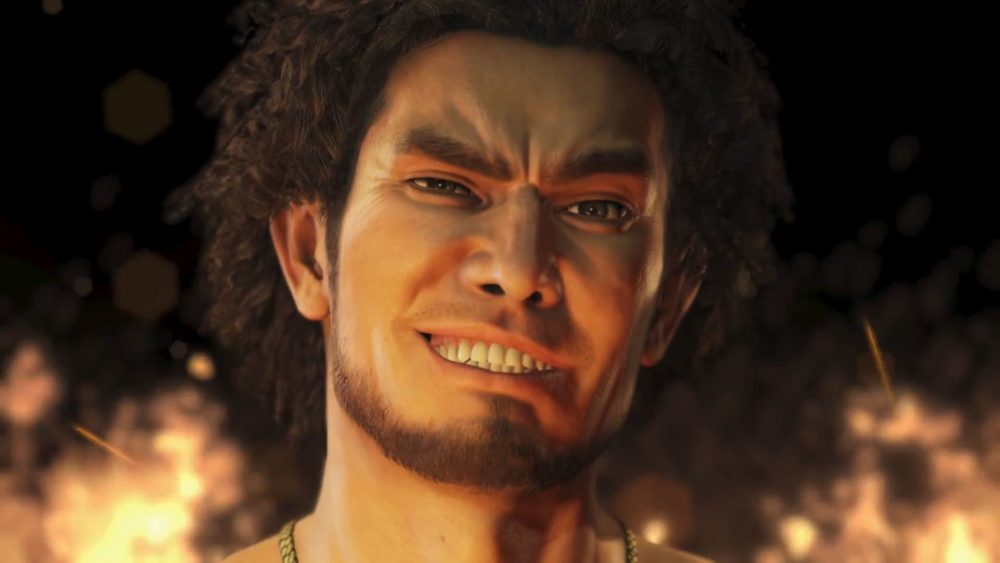 Sega’s Ryu Ga Gotoku Studio, known for the popular Yakuza franchise, just shipped Judgement (Judge Eyes) in Japan, and several prominent members of the team talked about the future in an interview on Weekly Famitsu focusing about plans for 2019.

Chief Creative Officer Toshihiro Nagoshi mentioned that his keyword for 2019 is “change” as it’s time to decide what his “final form” will be after thirty years in the industry. He also added that he is already preparing for his next project.

Judgment Producer Kazuki Hosokawa mentioned that the studio has worked on console titles for a long time, but in recent years the shift in play devices has become remarkable. He thinks that 2019 will be an important year considering how to evolve the studio’s ways of making games even in light of the next-generation of consoles that will appear in the future.

While staying true to the style of the Ryu Ga Gotoku Studio he intends to do his best to deliver surprises and excitement for the fans.

He mentions that he thinks that 2019 will be a “festival year” after the launch of Yakuza Online and with Shin Yakuza (the new mainline Yakuza game for consoles featuring new protagonist Ichiban Kasuga) having started to make great progress in 2018. The team has kept the fans waiting for various things, but he will do his best to create a “long short festival.”

He thanked players for the positive feedback for Yakuza Online, reiterating that a version for consoles of the new hero Ichiban Kasuga is also being developed, encouraging fans to look forward to the next reveal.