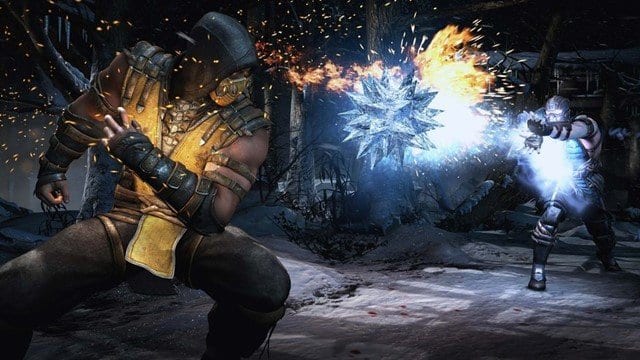 Microsoft revealed nine more Xbox One games coming to its subscription-based Xbox Game Pass service throughout the month of December.

The monthly lineup of new Xbox Game Pass games are usually released at the start of the month, but this month will have the nine titles drop sporadically. Starting today, Dec. 7, Mortal Kombat X and the open world co-op action RPG Ashen will be available for pass members to download and play.

Kingdom Two Crowns will come to the service on Tuesday, Dec. 11, while Pro Evolution Soccer 2019 and Spintires: Mudrunner will be available on Dec. 13. Capybara Games’s action RPG Below is launching for both Xbox One and Xbox Game Pass on Dec. 14, after originally announced in 2013.

Rounding out the list are Ninja Theory’s Hellblade: Senua’s Sacrifice on Dec. 17 with Shadow Warrior 2 and Ori and the Blind Forest coming on Dec. 20.