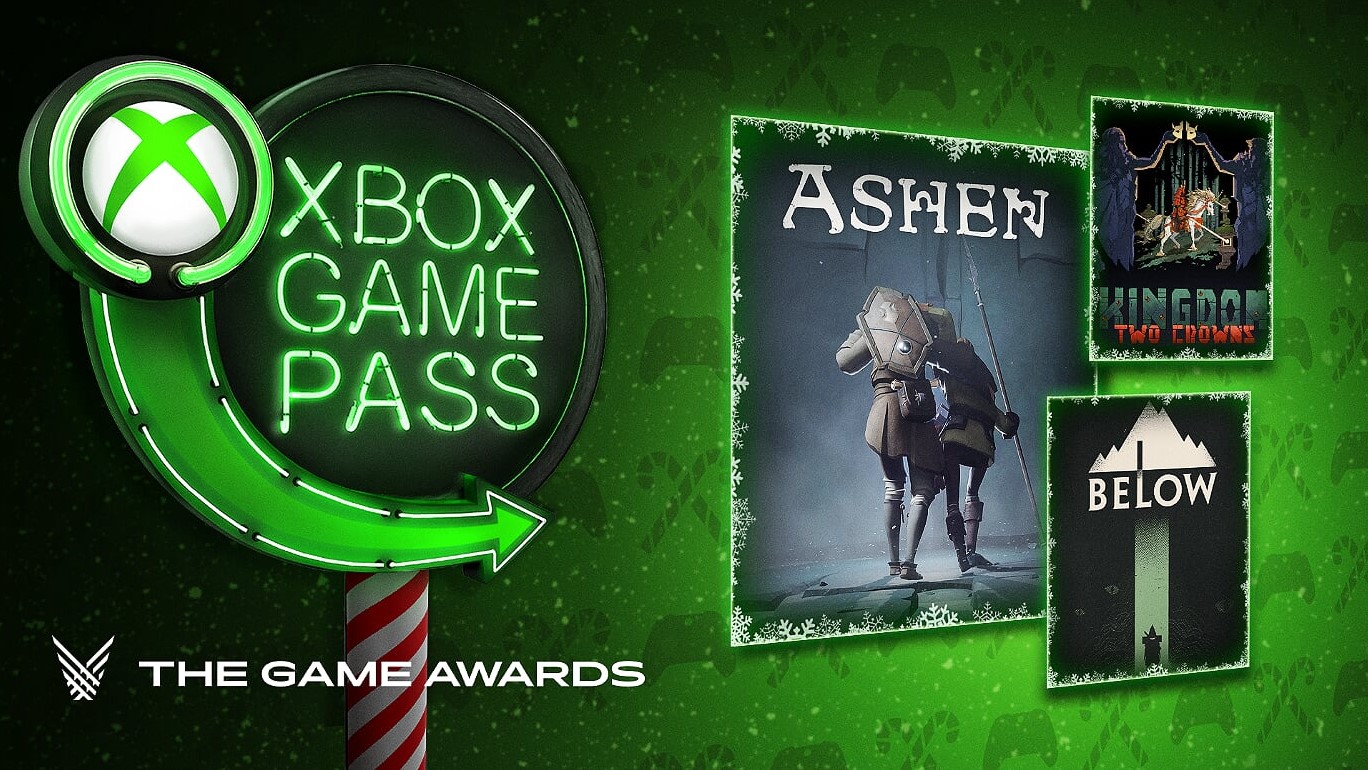 When the last batch of new Xbox Game Pass additions was announced, Microsoft let us know that they’d be dropping even more games throughout the month of December. And now, sure enough, under the spotlight of the Game Awards, two new titles are coming to the Netflix of Xbox.

The first, “Ashen”, is available December 7th, and “Below” will make its Game Pass debut sometime “next week” according to Microsoft’s Phil Spener.

“Ashen is an open world co-op action RPG about a wanderer in search of a place to call home. As you adventure through the realm of Ashen, you’ll occasionally encounter other players in a passive, co-operative multiplayer open world. It’s up to you to decide how to deal with them – fight together against evil, invite them into your party or simply ignore them.”

“Below is a procedural terrarium filled with life, mystery and death. Test your adventurer mettle against The Isle’s procedural subterranean labyrinths. Explore a large, interconnected underworld crawling with cunning wildlife, deadly traps and stalked by a shadowy presence. Survive the perils of The Depths and unearth what lies below… or die trying.”

Xbox Game Pass is Microsoft’s subscription service that offers unlimited access to a catalog of games, along with Xbox exclusive titles on the day they release. There are currently over 100 games available in the catalog, and more are added at least once a month.

December, however, is shaping up to be an especially plentiful month for Xbox Game Pass Members. In addition to the two new games announced tonight, there are the three titles that were announced earlier this month.

And don’t forget about the three other December additions that were promised back in November when we were given a 15-game roadmap of games to come. Kingdom: Two Crowns (Dec.11), Hellblade: Senua’s Sacrifice (Dec. 17), and Ori and the Blind Forest (Dec. 20) will be added to Game Pass soon as well.

But wait, there’s more. Below and Ashen join Kingdom: Two Crowns and Mutant Year Zero as the Game Pass titles helping to kick off Xbox’s new Winter of Arcade event. A re-launching of “Summer of Arcade”, this Winter version has a similar goal: to bring more great indie games into the spotlight.

When you buy any of the 9 qualifying indie titles, after the first one, you’ll get a $5 Microsoft gift card with each additional game you purchase. You can view the full list of all the [email protected] Winter of Arcade games here via the Xbox Wire blog.

What do you think of December’s new Game Pass additions? Any that you’re especially hyped about? Let us know in the comments below!