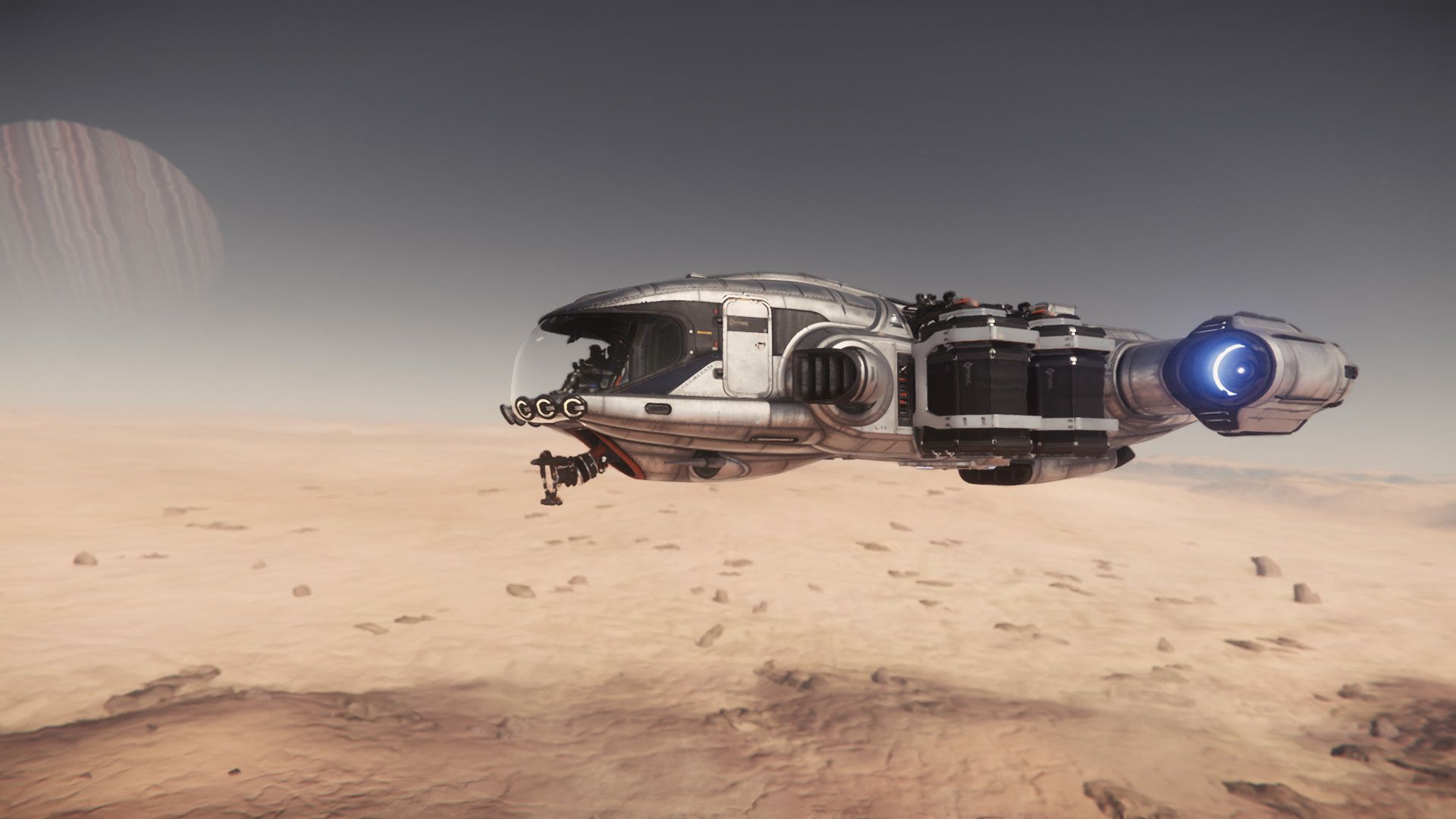 Star Citizen’s 2018 Free Fly Event has come to a close yesterday, and developer Cloud Imperium Games is ending the celebrations with a sale.

All the Anniversary 2018 Game Packages (which include a ship, the game itself, and 72 months of insurance for the ship) are discounted by $10 plus VAT.

This includes packages with the RSI Aurora MR, the Mustang Alpha, the Avenger Stalker, the Reliant Kore, the Cutlass Black, the Hornet F7C, the MISC Freelancer, the MISC Prospector, and the Constellation Andromeda.

Basically, each of those packages lets you get into the current alpha and play the game when it launches. The one caveat is that they only include access to the persistent universe, while the single-player campaign Squadron 42 has to be purchased separately or as part of a Combo Package.

The Free Fly Event and the release of alpha 3.3.5 with the first full-fledged planet have certainly proved to be a strong driver for Star Citizen’s crowdfunding campaign. Over seven million dollars have been pledged in nine days, bringing the total tally to $207,980,408 and 2,182,729 registered users.

If you want to see more about Star Citizen, you can check out its biggest ship yet, and a rather interesting and crazy mid-air rescue.

Incidentally, for the sake of full disclosure, the author of this article is one of those backers mentioned above since the very beginning.